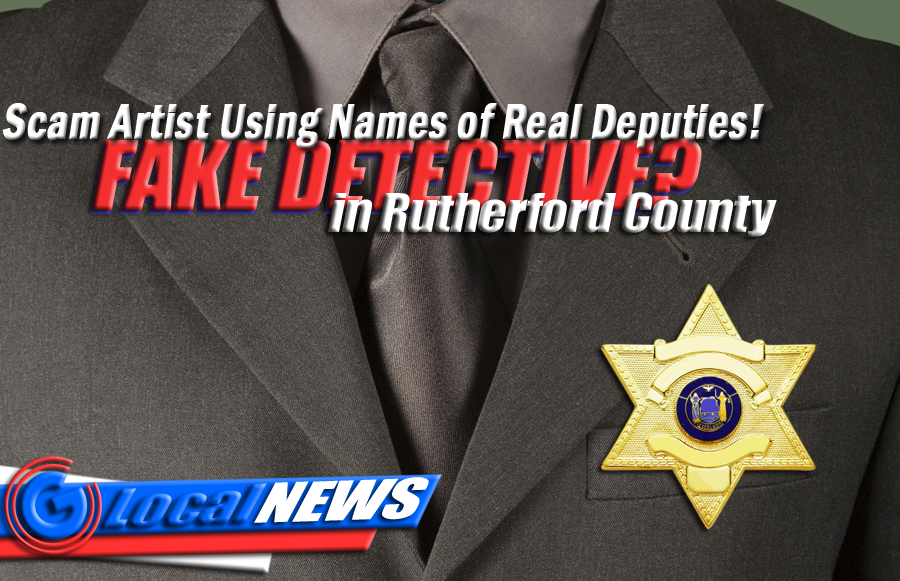 A 35-year-old Rutherford County woman said she received a call this week from someone using the name of Sheriff’s Sgt. Dan Goodwin.

The caller posing as Goodwin ordered her to stay on the phone for three hours while he directed her to go to her bank and withdraw money and to buy MoneyPak cards to deposit money, totaling $4,000.

She was threatened with arrest unless she turned over the money.

“I don’t mean to be over dramatic, but it truly felt like I had a gun to my head throughout the entire process,” said the woman who did not want to be identified.

People who receive these types of calls ordering them to give money should just hang up the phone.

The woman said the caller told her not to contact anyone or they would be detained. He told her she owed $8,000 for legal violations and mentioned a 350-page lawsuit.