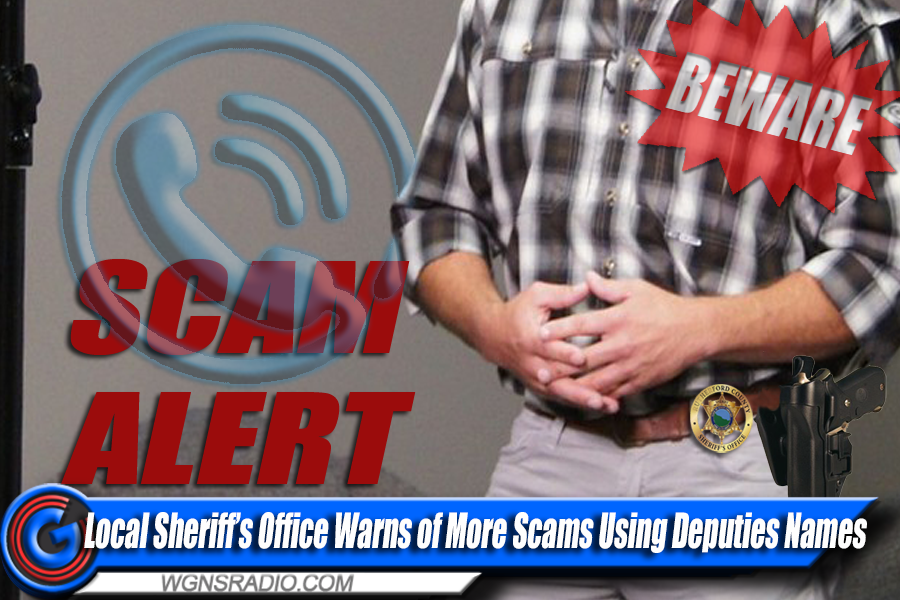 RUTHERFORD COUNTY,  TN - Another reminder to be watching out for scam-artist... On Tuesday,  the Rutherford County Sheriff’s Office said to beware of scams where a caller falsely uses the name of a sheriff’s deputy to get money.

One Rutherford County woman received a voice mail on her personal phone with a man posing as Sheriff’s Deputy Chief Steve Spence from the warrants division.

Sheriff’s Detective Austin Mobbs said the woman did the right thing by hanging up. “The Sheriff’s Office never calls and asks people for money,” Mobbs said.

This is the second call in two weeks with someone posing as a Sheriff’s Office warrants employee asking people for money.

A scammer scared another woman into giving him about $4,000 through her bank account and Money Pak cards.

“If someone directs you to get money cards, you should know right then you are being scammed,” Mobbs said.

People who receive calls from people saying they are from the Sheriff’s Office and asking for money should hang up immediately. People may call dispatch at 615-898-7777 if they need any verification.