BOLO for Subject in Murfreesboro Theft / Fraud Case that adds up to $12,000 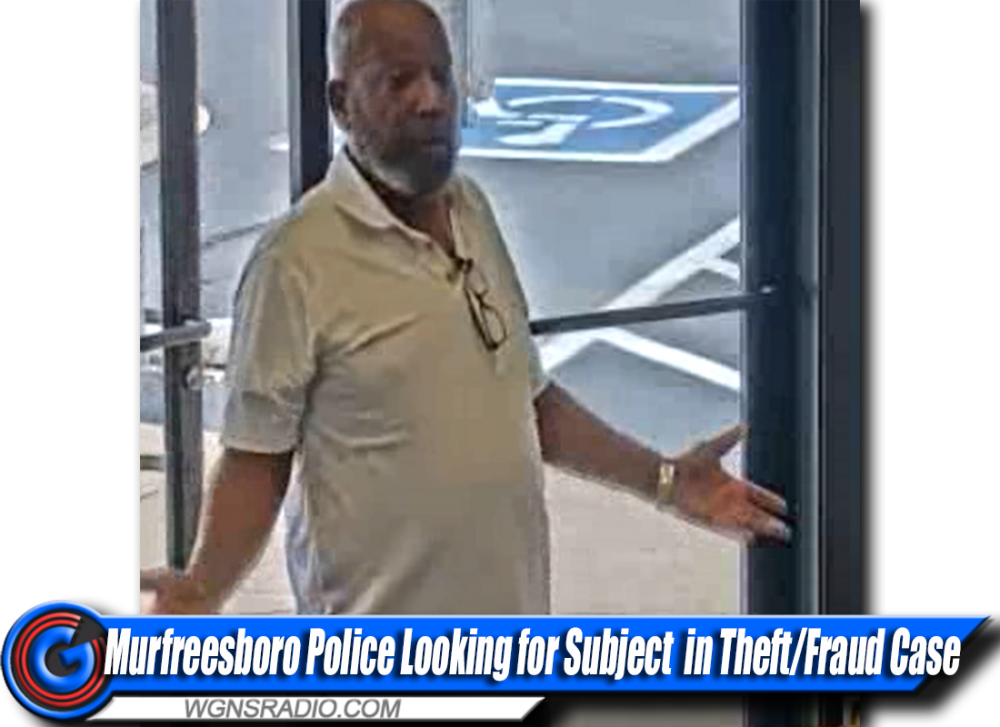 Photo released by the MPD

MURFREESBORO, TN - Detectives in Murfreesboro are asking for assistance in identifying a person of interest in a theft/fraud case. According to the MPD, on September 5th a man entered the Verizon store on Thompson Lane and told store employees he lost his phone. The man allegedly told workers that he needed two new phones and phone lines.

The man proceeded to purchase two iPhone 13 Max Pro phones and opened two new phone lines while reportedly using a stolen ID. The fraudulent purchases totaled $2,633.98. A line of credit was also opened with Community Bank and over $10,500 was spent through an online purchase from Jared Jewelry.

Murfreesboro Police have issued a “Be On the Lookout” (BOLO) for the subject who has yet to be identified. Police ask that if anyone recognizes this individual or has any information regarding the investigation, please contact Detective Ray Daniel at (629) 201-5512.