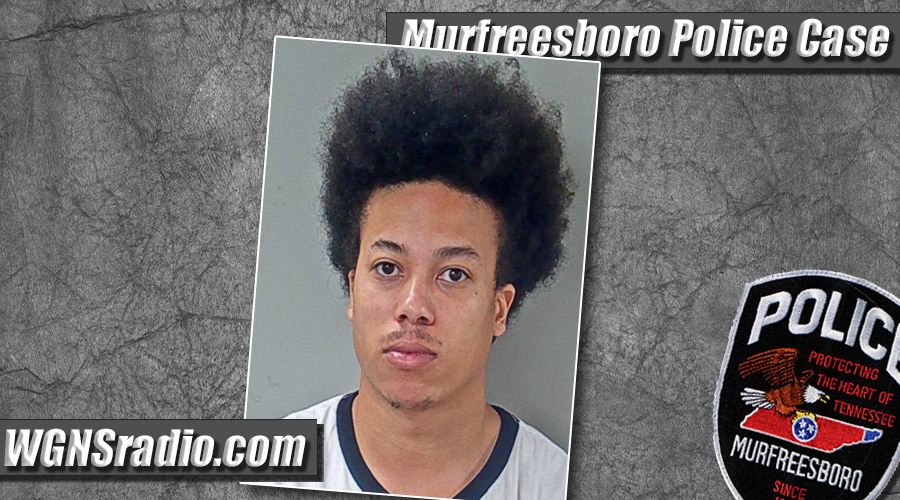 (RUTHERFORD COUNTY, TN) Murfreesboro Police responded to a call on Northwest Broad Street in regards to a possible robbery. The reported victim, who runs a cellphone business, said that one male and one female entered her store asking to have a phone unlocked. The worker claimed they became angry and she asked the duo to leave or she would call the police.

The worker from the store followed the male customer out of the building and into the parking lot while attempting to video him. A police report showed the victim told officers she was allegedly pushed to the ground by the man. After she was pushed, the suspect ran to his vehicle and drove away from the scene, according to the MPD report.

After an officer viewed the video, the accused man agreed to be interviewed by police. The officer wrote in a report, “After reading him his rights he agreed to speak with me and during that interview he stated the lady touched me and I pushed her and took the phone and threw it out.” As a result of the incident, 23-year-old Jaylen James was charged with robbery (39-13-401). After his arrest, Mr. James was released on a $10,000 bond.   A hearing has scheduled for October 24, 2022 in the General Sessions Courtroom of Judge Ben Bennett.

Court Case: 75GS1-2022-CR-474237
DISCLAIMER: All suspects are presumed innocent until proven guilty in a court of law. The arrest records or information about an arrest that are published or reported on NewsRadio WGNS and www.WGNSradio.com are not an indication of guilt or evidence that an actual crime has been committed.