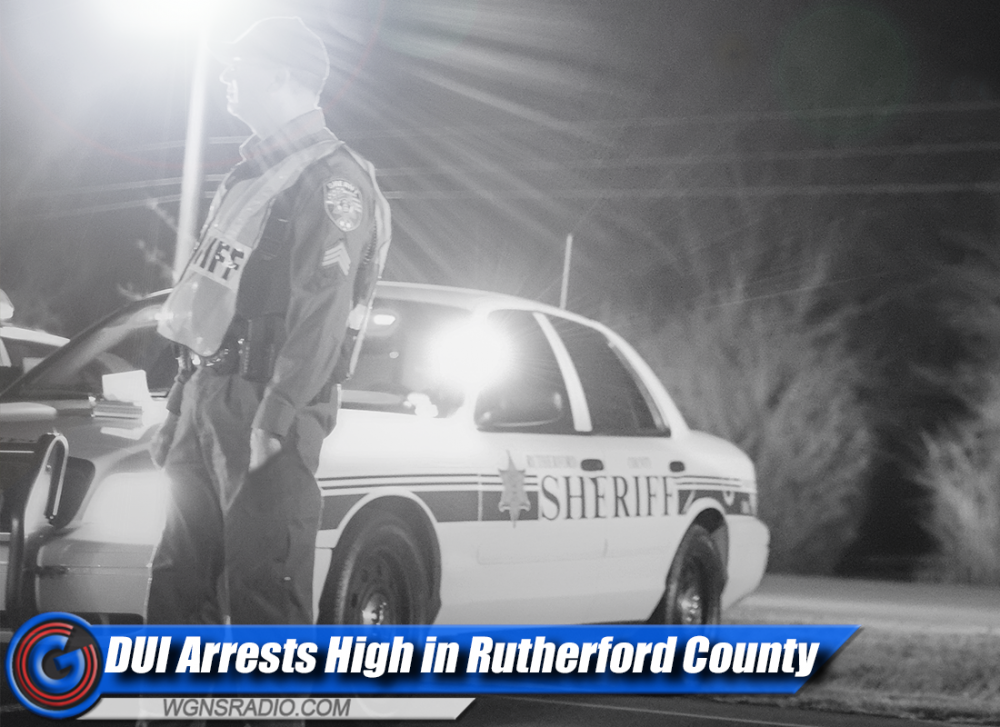 (RUTHERFORD COUNTY TN) – Last year, Tennessee Law Enforcement Officers made 18,757 DUI arrests statewide, which is a 3.03% increase compared to 2020. In Rutherford County, the number of DUI arrests climbed by 3% between 2020 and 2021.

Alcohol is not the only culprit behind the increased number of DUI charges. In many cases, drugs are tied to many of the DUI arrests. Rutherford County Assistant District Attorney Jerry Blythe stated... As Blythe shared, it's not uncommon for someone who is caught driving under the influence of drugs to overdose. In some instances, the overdose can lead to a fatal crash.

The number of DUI arrest's does not appear to be going down. In Murfreesboro alone, there have been 46 DUI arrests made in the past 58-days (between August 1st and September 27, 2022), according to crime mapping data provided by the Murfreesboro Police Department.