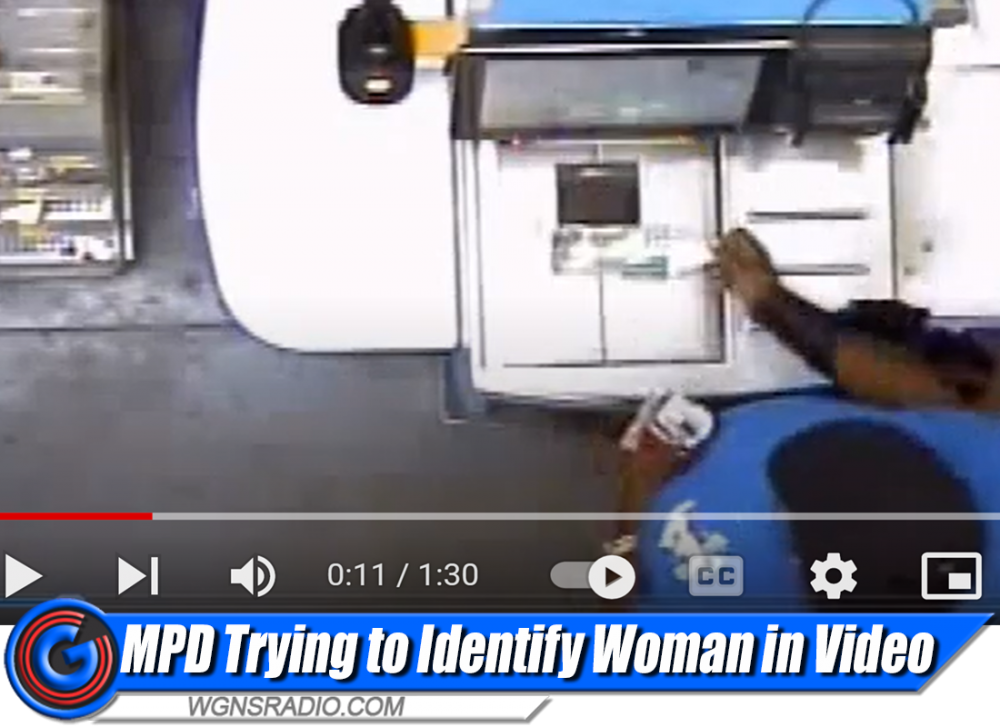 Scroll Down for Video

(MURFREESBORO, TN) The Murfreesboro Police Department reports that detectives are searching for a person of interest in a fraudulent use of a credit card case that also involves a burglary.

A video that was released by the MPD shows an unidentified woman allegedly making fraudulent purchases at Kroger on W. Northfield Blvd. and Walmart on Memorial Blvd. The video recorded the subject on September 18, 2022.

As for the victim, she parked her car at Starplex on DeJarnette Lane near the Life Flight Helipad and went on a walk. While walking, she received a notification from her bank about fraudulent charges.  The victim returned to her car and found the rear passenger window broken, and her purse and its contents had been stolen.

If you know who this individual is, please contact MPD Detective Jessica Rice at 629-201-5550.