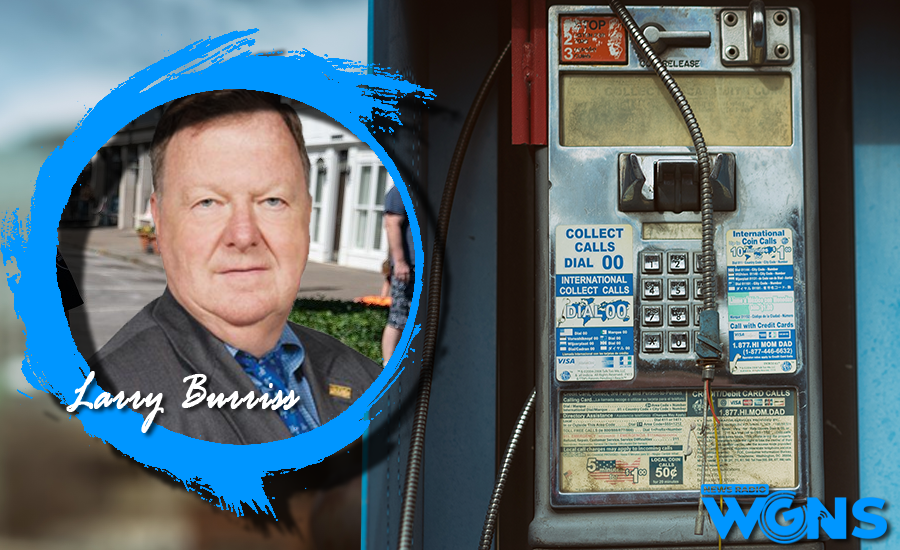 Predicting the future of media is a tough job that actors, actresses, novelist and more have attempted to do since the early 1900’s. With more, here’s MTSU Professor of Journalism Larry Burriss…

VERBATIM: For years now prognosticators have been, well, prognosticating about the end of newspapers, movies and radio. But having said that, I'm not at all sure we're going to see the end of these media forms any time soon. After all, Nobel Prize winner Niels Bohr is reported to have said, “Prediction is very difficult, especially about the future."

For example, in 1922, the former secretary of the navy, Josephus Daniels, said, "Nobody now fears that a Japanese fleet could deal an unexpected blow to our Pacific possessions . . . Radio makes surprise impossible."

Well, fortunately, most of the wrong predictions haven’t been quite so serious, and in fact have turned out to be just silly.

In 1916, for example, Charlie Chaplain said, "The cinema is little more than a fad. It's canned drama.”

Said science fiction writer H.G. Wells about broadcasting in 1928, "I have anticipated its complete disappearance."

Computers have had their share of off-the-mark predictions. The most famous, of course is Thomas Watson, the founder of IBM, who, in either 1943, 1947 or 1948, depending on who you ask, said, "I think there is a world market for about five computers."

Or the comment Ken Olsen, president of Digital Equipment allegedly made in 1977, "There is no reason for any individual to have a computer in their home."

The telephone has also come in for its share of dire predictions.

Said President Rutherford Hayes, in 1876, having just witnessed a telephone call from Washington to Philadelphia, "An amazing invention but who would ever want to use one?"

Or consider the comments of the chief of the General Post Office in England, "The Americans may have need of the telephone but we do not. We have plenty of messenger boys."

Then there was movie mogul Darryl F. Zanuck, who said, "Television won't be able to hold onto any market it captures after the first six months. People will soon get tired of staring at a plywood box every night."

Perhaps when predicting the media future we might do well to listen to writer Arthur C. Clarke, who co-wrote “2001: A Space Odyssey,” with Stanley Kubrick, "The future isn't what it used to be." - I'm Larry Burriss.