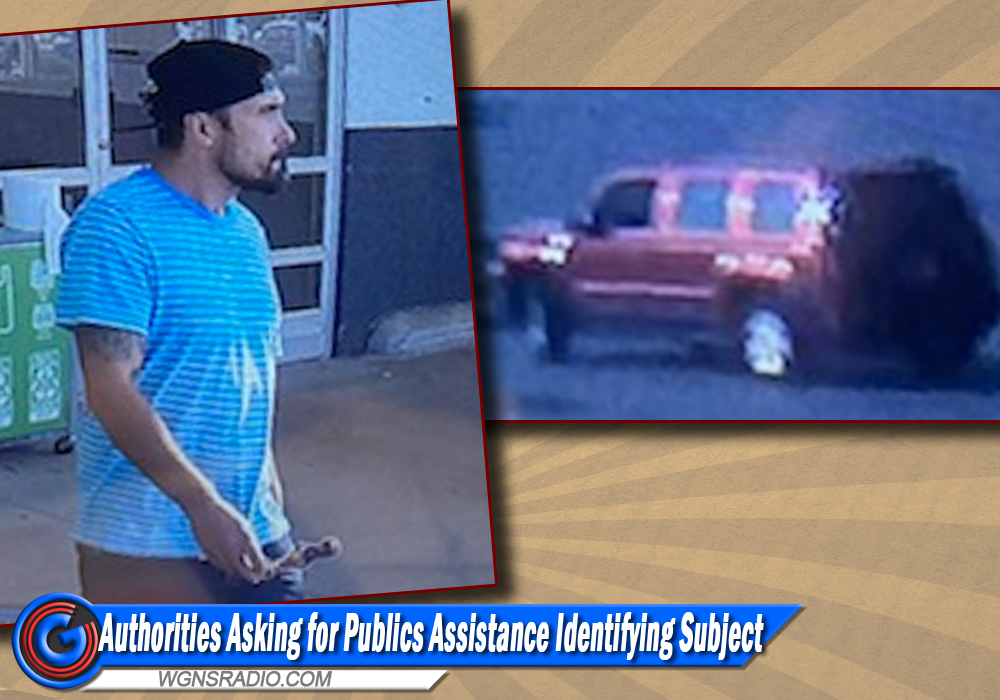 (LaVergne, Tenn.) La Vergne police are asking for help from the community in hopefully identifying and possibly arresting a retail theft suspect.

Officers were alerted on September 15, 2022 that an adult male entered the La Vergne Walmart store on Murfreesboro Road and reportedly concealed items from the jewelry department. The unknown man allegedly left the store without paying for the merchandise. The suspect left the area in a red SUV, possibly a Jeep Patriot.