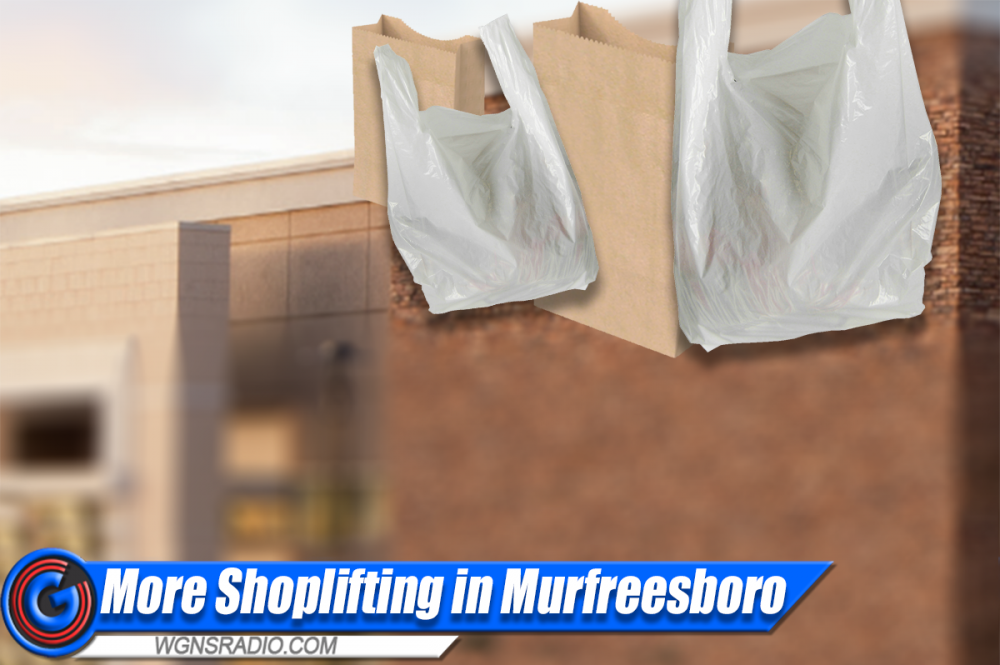 Walmart on Rutherford Boulevard fell victim to another suspected shoplifter, but this time the long arm of the law caught the suspect.

A loss prevention worker told the arriving police officer that the suspect had selected several items and left the retailer without paying for the merchandise. When the Murfreesboro Police Officer spoke to the 72-year-old suspect, the man admitted to “Making a bad choice,” according to the police report. The subject was accused of taking a little more than $55 worth of home and grocery items.

A police report obtained by WGNS this week shows the elderly suspect has been trespassed from ALL Walmart stores across America, meaning he is not allowed on Walmart property, anywhere. The same report shows the senior citizen has been caught shoplifting three times - - once in 2015 and twice this year (2022). This time around, the subject signed Walmart paperwork stating he would not return to the store.

Murfreesboro Police physically arrested the suspect for this most recent shoplifting incident. Reports also showed that the man had an existing warrant awaiting his arrival to the local jail - that warrant was also for theft.  According to the courts, his case in General Sessions Court was scheduled to take place in September. However, that case was rescheduled for a later date.