UPDATE on I-840 Monday AM Shooting...RCSO Needs Your Help! 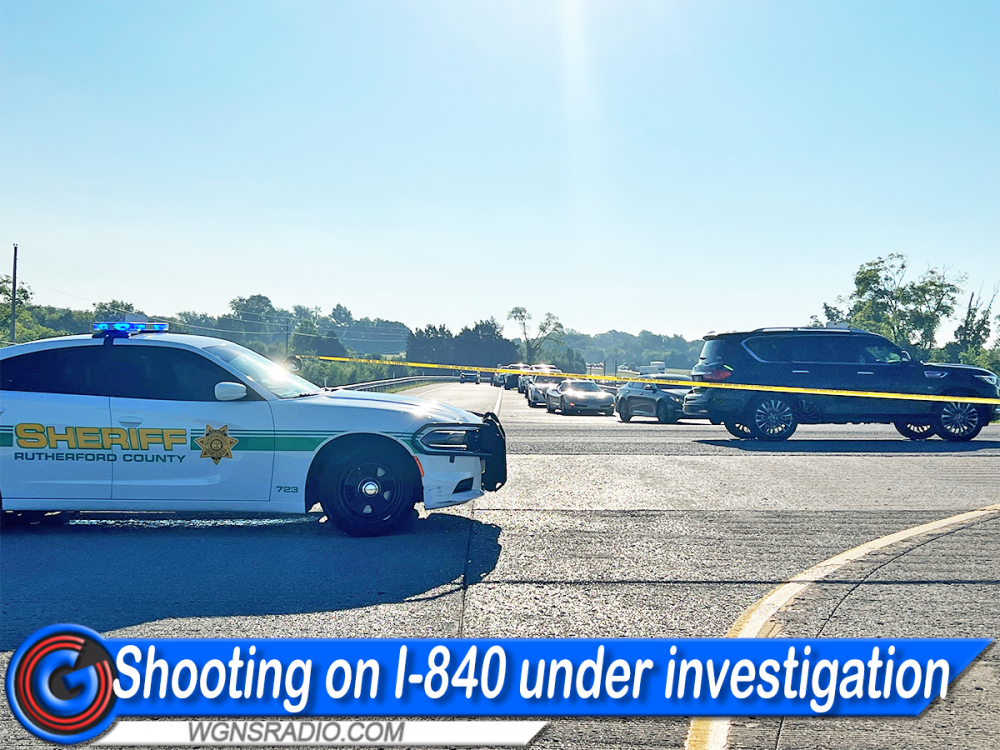 Deputies rerouted traffic from Interstate 840 to Veterans Parkway after a shooting Monday morning.

(RUTHERFORD COUNTY) More news on the shooting that unfolded in the Murfreesboro area Monday morning... One victim was admitted to a Nashville hospital and a second victim treated and released after the shooting Monday on Interstate 840 near the Almaville Road exit, a Rutherford County Sheriff’s supervisor said.

Detectives are asking for information about the shooting that occurred at about 6:30 Monday morning near the 47-mile marker, which is Almaville Road. The shooting reportedly occurred in the westbound lane of I-840 headed towards Franklin, according to Detective Captain Todd Sparks. The shooting unfolded somewhere between Almaville Road and Veterans Parkway.

Detective Sparks said, “Two men were struck by gunfire when an unknown individual opened fire on their vehicle as they traveled to a job site.” Sparks added, “The small, black SUV they were traveling in was struck multiple times.” The victims believe the suspect was driving a larger SUV, possibly silver in color. A motive has not been established. 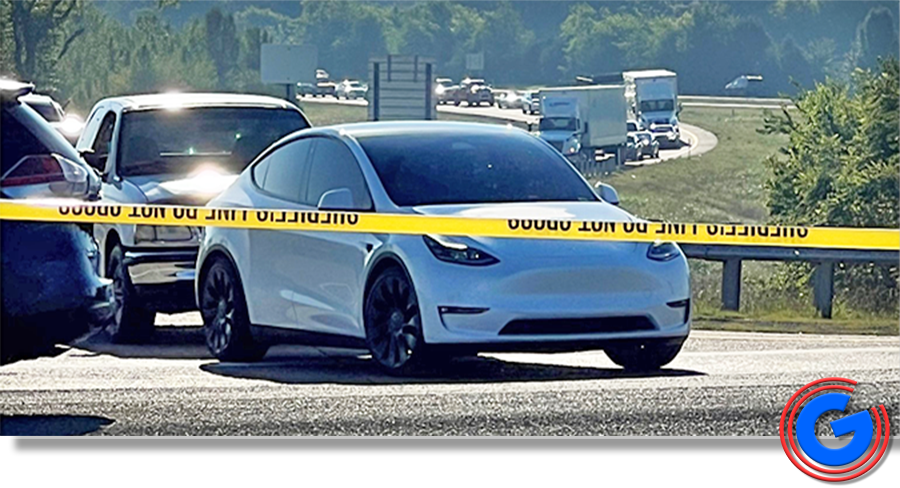 ABOVE: Deputies had to re-route traffic. Motorist had to turn off of I-840 and onto secondary roads during the investigation.

ORIGINAL STORY is below

(RUTHERFORD COUNTY) You heard reports on WGNS Monday (7/11/2022) morning about traffic problems on I-840 near the Almaville Road exit. Instead of a wreck, the issue was created by a shooting. Avoid the area as the shooter is on the run.

Officers are searching for the suspect.

Detectives are investigating and gathering evidence.

Traffic on the eastbound lanes is flowing normally.

Other News Headlines from WGNS RADIO:
1.) Serious Auto Accident in Murfreesboro
2.) What's the Next Move for 'Notes LIVE' in Murfreesboro?
3.) TBI Charges Firefighter in Waverly, TN with Arson
4.) Housing Protest in nearby Nashville, TN
5.) The price of Gas this week in Rutherford County, TN