UPDATE: Another Human Trafficking Arrest Made in Middle Tennessee 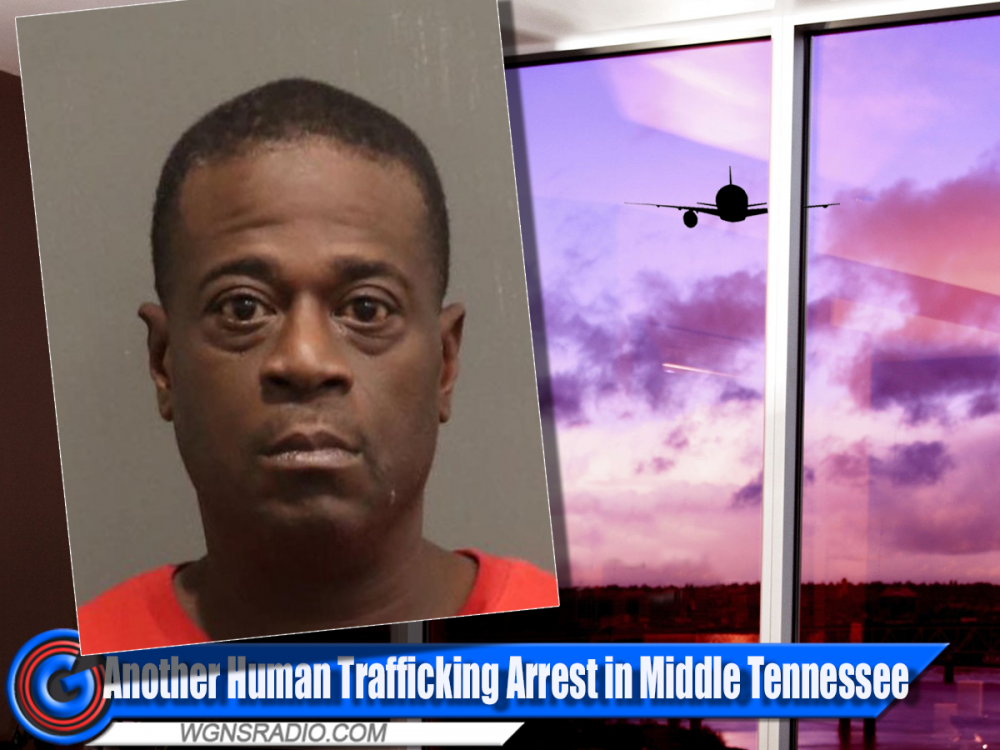 (Middle Tennessee) Another Human Trafficking case in Middle Tennessee has ended with an arrest. This time, Metro Nashville Police arrested 45-year-old Tony Williams, who is reportedly known as “Memphis Mack.” The suspect was apprehended at the Preston Hotel in Davidson County on Briley Parkway this past Thursday and was charged with trafficking for a commercial sex act.

At the hotel, one victim came forward and claimed she had been forced by Williams to have sex for money. Police told media that internet advertisements were discovered for that victim.

Detectives took Williams into custody in the hotel parking lot. Evidently, four females were located in two different rooms that Williams allegedly rented at the hotel. Two of the women accepted help.

As a result of the investigation by Metro Police, Williams was charged with two counts of trafficking for a commercial sex act. He was booked under a $55,000 bond, but has since been released.

2.) Murfreesboro Firemen Recognized After Saving the Life of a Newborn Left in a Hot Vehicle

4.) Appeal Denied for Murfreesboro Man Convicted on 10-Counts of Rape of a Child