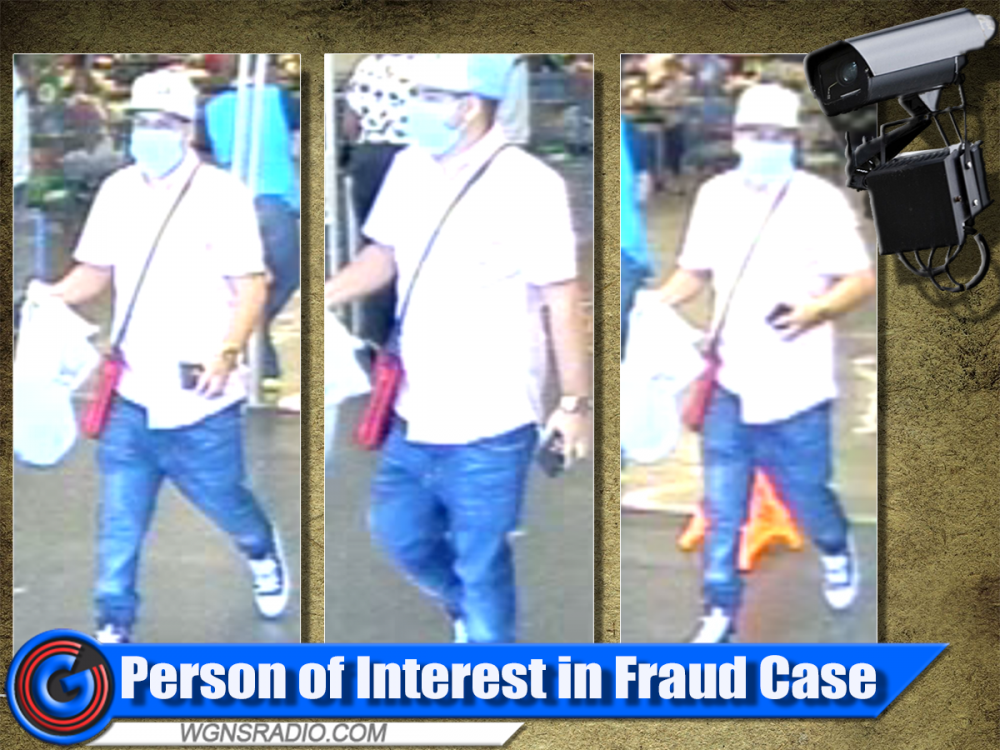 (MURFREESBORO, TN) Murfreesboro Police are trying to confirm the identity of a subject who could be tied to a July 10th fraud case. Detectives say the victim of the fraud had her wallet stolen while shopping in the Murfreesboro area.

Shortly after the wallet was taken, the victim received alerts that several of her credit cards had been used at the Walmart store on Old Fort Parkway. The unknown suspect behind the fraud, and likely the theft as well, allegedly used the cards to purchase items totaling more than $5,000.

The MPD asks that if you have any information regarding this investigation, to please contact Detective Ray Daniel at (629) 201-5512.

2.) Murfreesboro Firemen Recognized After Saving the Life of a Newborn Left in a Hot Vehicle

4.) Appeal Denied for Murfreesboro Man Convicted on 10-Counts of Rape of a Child

6.) Another Human Trafficking Arrest Made in Middle Tennessee