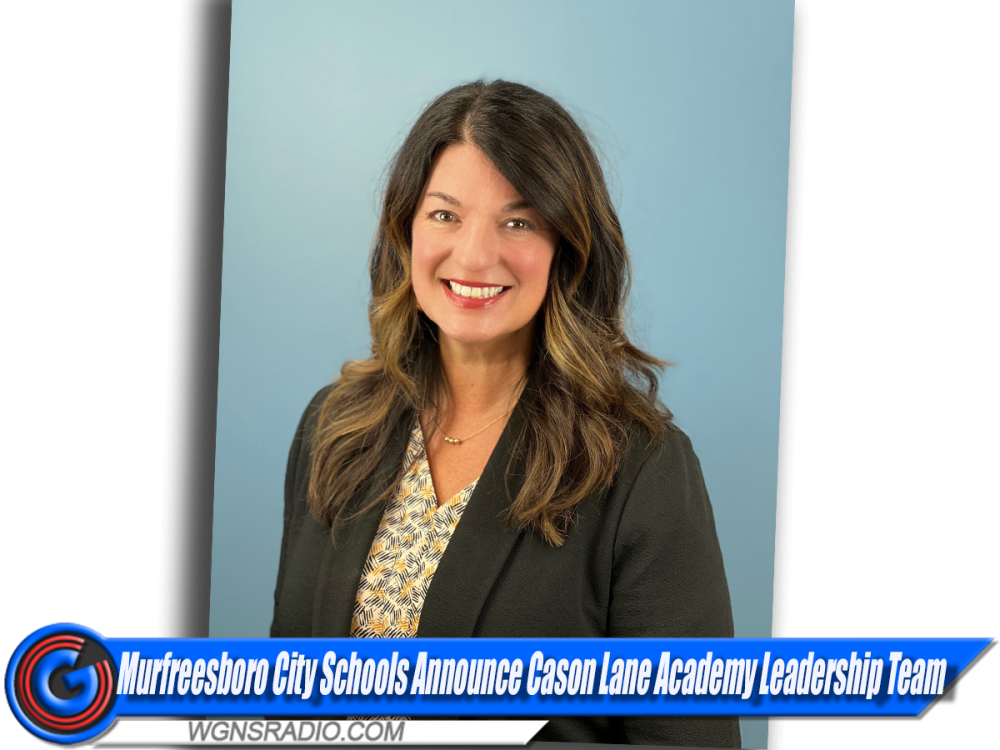 Ms. Cox has served as assistant principal at Cason Lane for the past 3 years.  Prior to joining Cason Lane, Ms. Cox served as an instructional coach at Erma Siegel Elementary and has 18 years of experience as a classroom teacher.

“Ms. Cox helped create the vision of Cason Lane and was a vital part of the school receiving STEM accreditation,” says Duke. “As principal, she will provide a near seamless transition for students, staff, and families and will continue the great work occurring at Cason Lane.”

Ms. Kimberly Hix will transition to the role of Assistant Principal at Cason Lane. Hix has been a teacher at Scales Elementary for the past six years.  Hix has served in various leadership roles at throughout the district including serving as the STEAM Accreditation Team Lead at Scales Elementary and a district mentor teacher.

“Ms. Hix is well known within our district for being an outstanding instructional leader, and I know she will continue this reputation serving alongside Mrs. Cox,” says Duke.

Cox and Hix will welcome families to Cason Lane on Thursday evening for an open house prior to school beginning on Friday, August 5, 2022.

Murfreesboro City Schools is the 22nd largest school district in Tennessee with 13 schools serving over 9,500 students.

7.) Murfreesboro man one of two arrested in alleged drive-by shooting