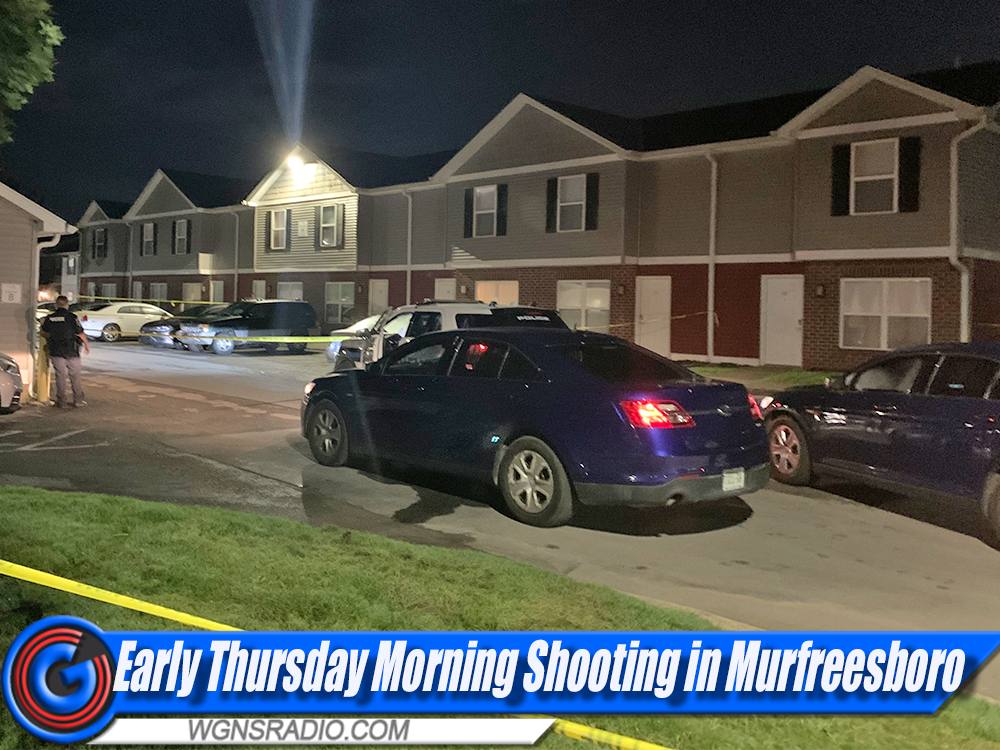 MURFREESBORO, Tenn. – The Murfreesboro Police Department (MPD) Criminal Investigations Division has identified two persons of interest in the shooting of a Murfreesboro man on Thursday, Aug. 11.

Officers responded to the Chariot Pointe Apartments, 1710 E. Northfield Blvd., for reports of a shooting at 12:17 a.m. The victim, a 24-year-old man, was found in the parking lot with multiple gunshot wounds.  Murfreesboro firefighters and Rutherford County paramedics started treatment on the scene upon their arrival.  The shooting victim was taken to the hospital and was listed in critical condition, as of Friday.

Detectives have two persons of interest who may be responsible for the shooting.  As of now, no arrests have been made. MPD Public Information Officer Larry Flowers confirmed, "The investigation is ongoing."

2.) Tennessee as a whole ranks 6th in the nation for having supply of home inventory