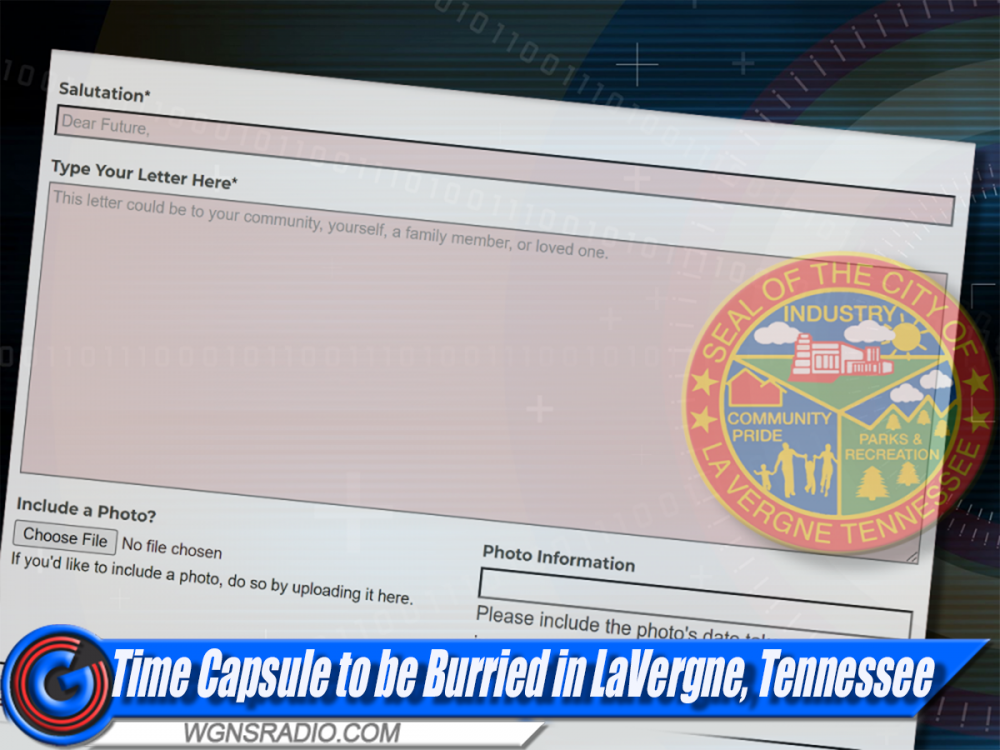 (La Vergne, Tenn.) City officials will be burying a time capsule on August 24 in honor of the 50th anniversary of the City of La Vergne incorporation.

Efforts were made to include items from as many different city departments as possible. Residents were also invited to submit letters that would be included in the time capsule. Other items include anniversary memorabilia, police and fire uniform patches, challenge coins, a city limits map, pictures, library cards, the Green Trees La Vergne history book, and much more.

The idea came about during the planning for the 50th anniversary. “This has been one of my favorite projects to work on this year,” says Public Information Officer Anne Smith. “We ordered the time capsule a few months ago and gathered up a bunch of cool documents, memorabilia, and unique things that the City has worked on over the last 50 years.”

Current staff plans for the time capsule to be opened during the 100 year anniversary of incorporation in 2072. A special plaque will be placed in the La Vergne Library to help remind the future staff of the time capsule.

Time Capsule Related: In September of 2017, the Murfreesboro Police Department opened a time capsule that was located at the old MPD Headquarters at 302 South Church Street. The capsule was embedded in the concrete when the building was built in 1973. WGNS was there when the time capsule was opened for the first time in 44-years and recorded the late Frank Caperton revealing what was inside of the time capsule. At the time, Caperton was the President of the Rutherford County Historical Society. To see what was inside the Murfreesboro Police Department time capsule and hear what Caperton stated, CLICK HERE  (video, audio and more). 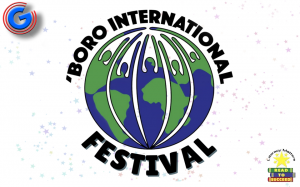