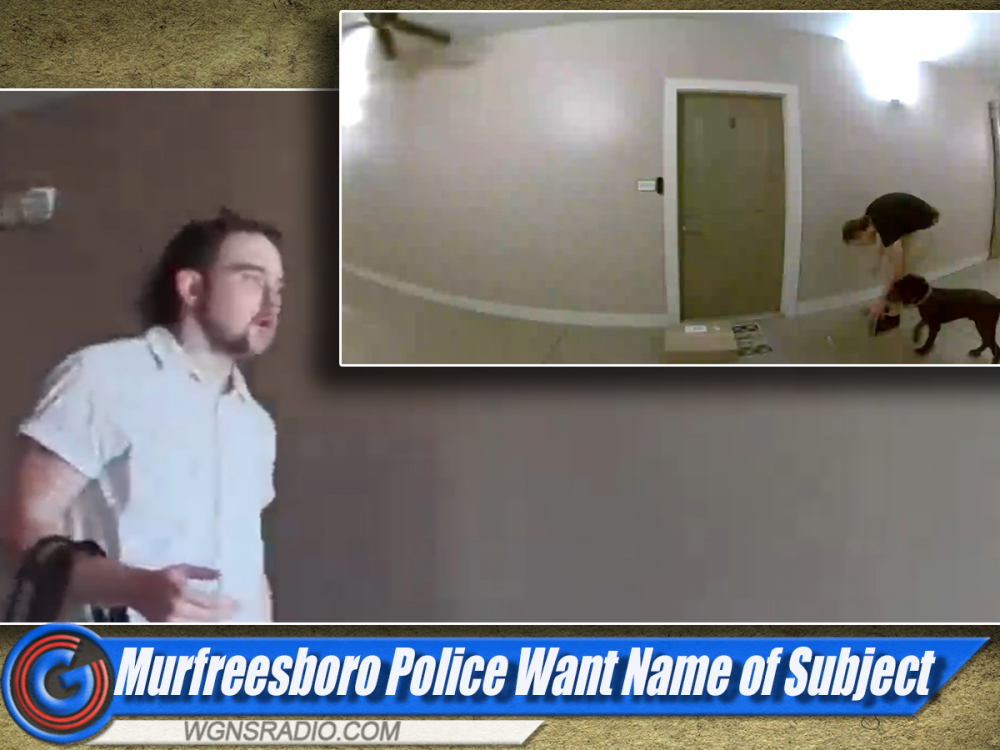 (Scroll down for video)

Murfreesboro Police report they are looking for a subject who is apparently helping himself to others people’s packages. The MPD says they obtained videos of a ‘person of interest,’ who may be responsible for stealing packages from various addresses.

Authorities have released video footage of the man in hopes of someone recognizing him, which could lead to an arrest. The person of interest was seen with a dog in the video that detectives obtained.

Authorities say there may be additional victims of the package bandit, but that has yet to be confirmed.

If you feel you are a victim or know who this individual is, contact MPD Detective Dwight Whitaker at 629-201-5636 with helpful tips.