COMMENTARY: Artificial Intelligence and Knowing the Difference of a Computer and a Human, by MTSU Professor Larry Burriss 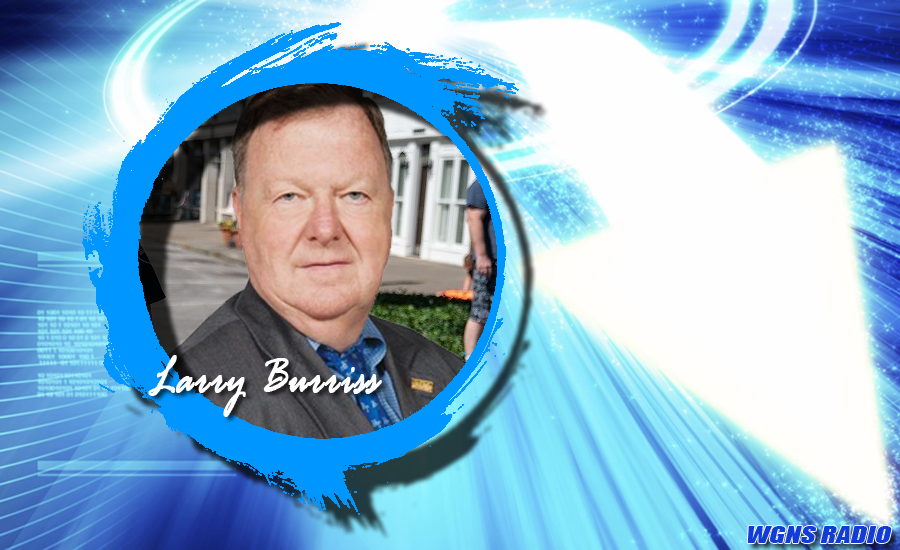 Are computers taking over the world – or if they were, would we know? With today’s media commentary, here’s Dr. Larry Burris from the MTSU School of Journalism…

Commentary (Verbatim): "Remember when only a few years ago, there was a raging debate about the use of pocket calculators in math classes? After all, you could get an answer without really understanding the underlying logic.

Soon came a similar debate about spelling- and grammar-checkers.

Now, in my own world of education, database searches allow students to directly access information without having to work through the primary steps and reasoning.

In the movie “Jurassic Park,” Dr. Ian Malcolm makes a point of the scientists at the park manipulating genetics without understanding underlying implications.

And so we come to artificial intelligence. Not robots taking over the world, but A-I in the realm of creativity.

Recently an academic article, totally produced by artificial intelligence, was accepted for publication. The writers, if we can still use the term, simply gave a computer program a few words and a series of commands for an introduction., literature search, and so forth. The machine did the rest, and the experts who reviewed the article thought it was written by humans.

So if I want my students to write a paper, how much help from the computer can they have before the paper is no longer theirs? If they use a spelling and grammar checker, can the students actually be said to have edited and corrected any errors?

Actually, these ethical issues are nothing new. If you have a professional-level camera that can take into account all of the elements in a photograph: focus, contrast, composition, when you press the button, have you taken the photograph, or has the camera?

With some fairly inexpensive software, and a few simple instructions, anyone can create works of art, songs or poems indistinguishable from those created by, well, I was going to say, “created by humans.”

So if I make any of those technologies have I really created anything at all? Or has the software created it?

No, I’m not afraid of computers taking over the world. I worry if we’ll be able to tell the difference. - I’m Larry Burriss."