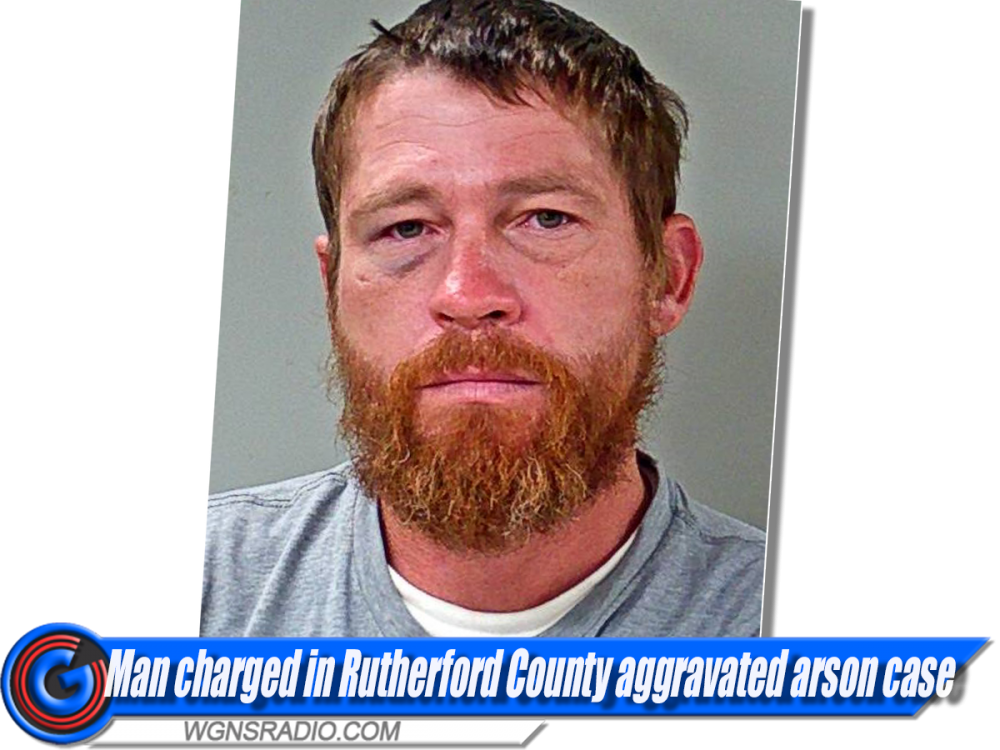 The call came in around 5:30 p.m. on Labor Day after the RCSO responded to a reported domestic disturbance on McElroy Road in Readyville.

RCFR Fire Marshal's Office with the assistance of task force members from the City of La Vergne Fire Marshal's Office and the Bureau of Alcohol, Tobacco, Firearms, & Explosives (ATF),  responded due to reports of an attempt to set fire to the residence. Concluding a joint investigation by the task force and RCSO, Gibbs was charged, arrested, and booked into the Rutherford County Adult Detention Center on $43,000 bond. His hearing is set for November 7.