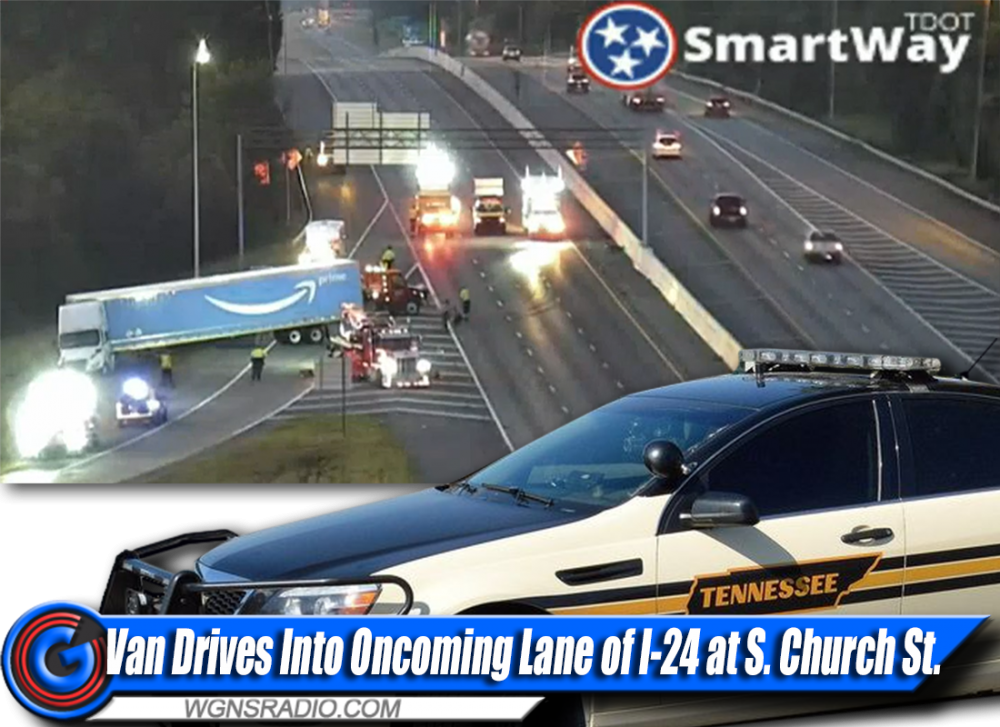 (MURFREESBORO, TN) There was a fatal accident on Interstate 24 in Murfreesboro during the early AM hours of Friday morning. The wreck involved a vehicle driving in the wrong direction, according to a report filed by the Tennessee Highway Patrol. The accident occurred at 3:20 AM on Friday (09/16/22).

The preliminary accident report released by the THP shows that a Murfreesboro woman is believed to have driven onto the westbound exit ramp of I-24 at the South Church Street interchange. The 23-year-old woman, who was driving eastbound, collided head-on with a tractor trailer truck that was traveling in the correct westbound lane at exit 81.

Haley Allen was driving a 2003 Dodge Caravan when she ran into a 2021 Freightliner semi-truck that was contracted by Amazon. The 46-year-old truck driver from Ohio was wearing his seat belt and authorities report he was not injured. 23-Year-old Allen died at the scene of the collision on Friday morning.