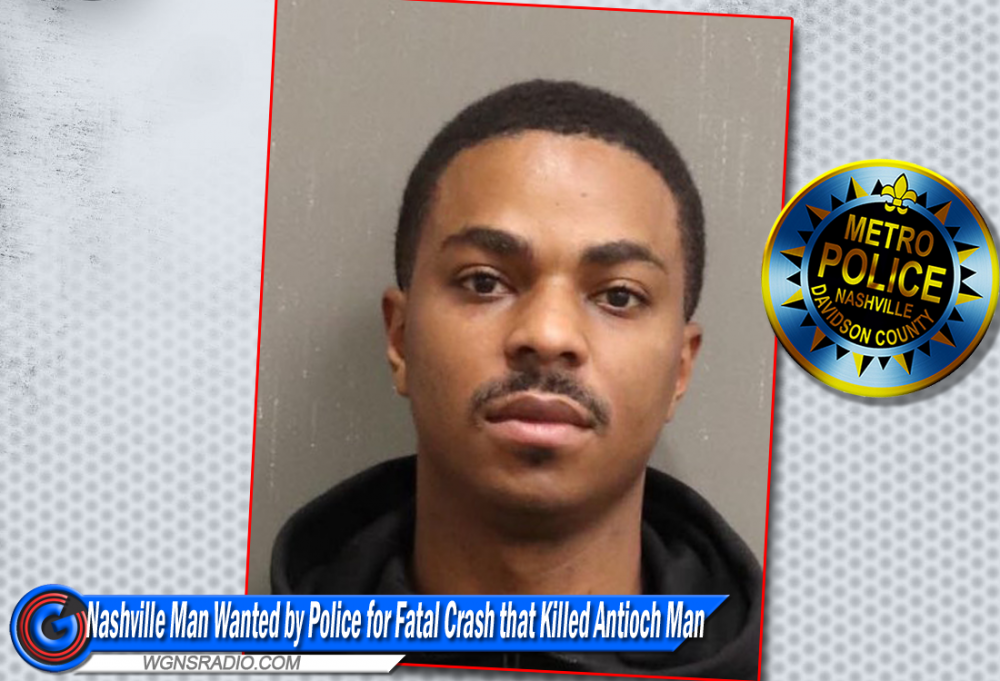 UPDATE - (Middle Tennessee) Authorities in Middle Tennessee are on the lookout for a suspect who was believed to have been involved in an accident that claimed the life of at least one person.

Metro Nashville Fatal Crash Investigators say they have determined that Adrian Abernathy lied when he claimed he was a passenger, not the driver, in a stolen Lincoln Navigator SUV when it crashed into the rear of a tractor-trailer on the Rosa L. Parks Boulevard exit ramp from I-65 north on Sunday night, October 16.

29-Year-old Abernathy allegedly claimed he was a rear seat passenger at the time of the crash, which killed 29-year-old Todd Bryant of Antioch. Police report that Abernathy said Bryant was driving.

An investigation by Officer Russ Ward shows that the seating positions were reversed: Abernathy was driving and Bryant was in the back seat. The Navigator is believed to have been traveling in excess of 100 mph shortly before the crash occurred.

Anyone seeing Abernathy, who is on federal probation, or knowing his whereabouts is asked to contact Crime Stoppers in Nashville at 615-742-7463. Callers to Crime Stoppers can remain anonymous and qualify for a cash reward.