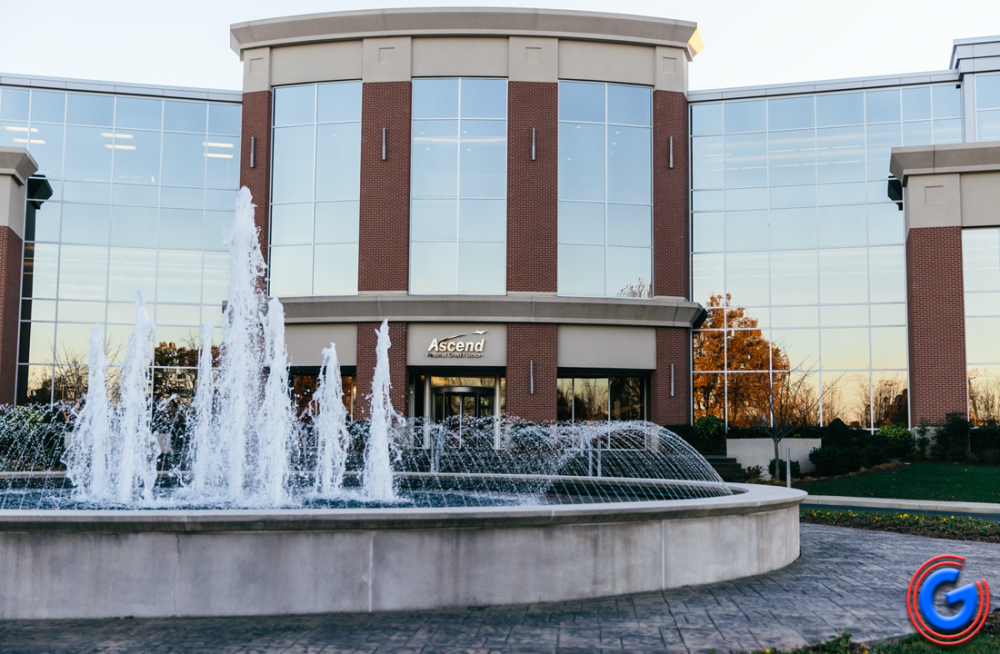 Ascend Federal Credit Union, with more than 10-branch locations in the Rutherford County area, is the largest credit union in Middle Tennessee. The Tullahoma based company announced Tuesday that it will return $5 million to members in the form of bonus dividend payments, loan interest refunds and reward payments for loyal debit card use.

With the addition of this year’s return, Ascend’s volunteer, unpaid board of directors has approved giving a total disbursement of more than $104 million to the credit union’s members since the member return program began in 2005. According to the Credit Union National Association (CUNA), Ascend is among only 1% of American credit unions – 51 out of nearly 5,000 institutions – that annually share the institution’s financial success with members via a member return.
ADVERTISEMENT
“In what has been a challenging economic year, Ascend continues to show strength in its steadfastness and security,” said Caren Gabriel, Ascend president and CEO. “Our credit union’s ability to consistently offer this return yearly is another example of the many benefits that Ascend provides for its members.

Gabriel said the member return is never guaranteed, but it is a goal of Ascend’s board to distribute it every year. Thanks to growing membership and use of the credit union, as well as prudent management, members have received a return every year for the last 18 years.
The credit union examines its financial performance each year to identify how the return will be calculated and what amount will be given. Generally, the more checking/debit or savings activity someone has with Ascend, the greater their bonus payment, and the more loans they have, the greater their loan interest refund. In order for a loan to receive an interest refund, it must not be delinquent.
The 2022 return will appear on members’ December statements.