UPDATE: Driver charged with vehicular homicide and DUI in the fatal crash that killed 11-year-old Cole Johnson in Murfreesboro 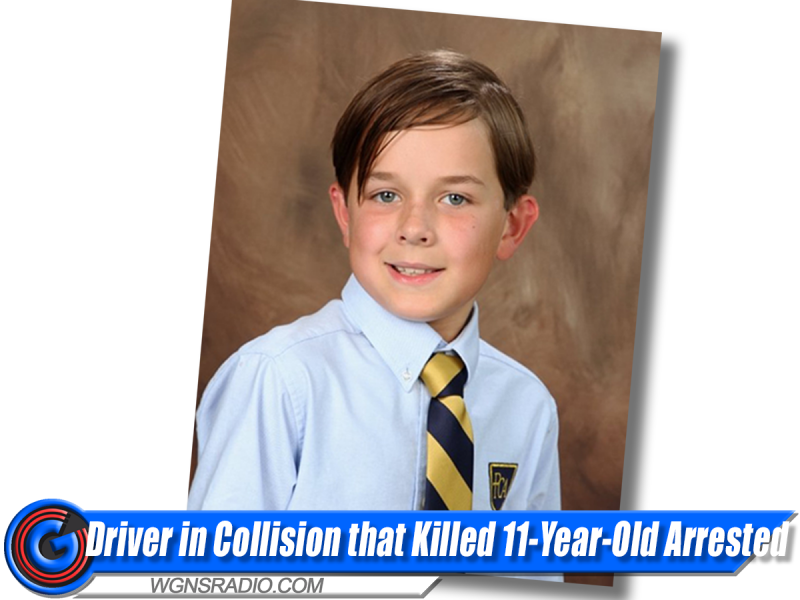 UPDATE: MURFREESBORO, Tenn.  – A Murfreesboro man now faces multiple charges including vehicular homicide in the fatal head-on collision that occurred on May 23, 2022 on Lascassas Pike where an 11-year-old died.

42-Year-old Eduardo Tejeda was arrested on Monday afternoon at a home on Mason Court. Tejeda is charged with vehicular homicide, three counts of vehicular assault, felony reckless endangerment, driving under the influence (DUI), driving without a license, and an open container.

A toxicology report revealed Tejeda was over the legal limit when the 1993 Toyota Camry he was driving veered into the oncoming lane of traffic on Lascassas Pike on May 23 crashing head-on into a red 2021 Toyota Corolla.  An 11-year-old male died, and two adults and a 9-year-old male were injured. A passenger in the car with Tejeda was also injured.

PREVIOUS RELEASE by MURFREESBORO POLICE - (May 24, 2022) – Murfreesboro Police Department (MPD) Fatal Accident Crash Team (F.A.C.T.) is investigating a head-on collision which took the life of an 11-year-old child and left five others injured on Monday, May 23.

The crash occurred on Lascassas Pike just east of DeJarnette Lane around 3:15 p.m.

The preliminary investigation finds the driver of a gray 1993 Toyota Camry traveling south on Lascassas Pike veered into the oncoming lane of traffic then colliding with a 2021 red Toyota Corolla.

Several MPD officers were first on scene and began CPR on an 11-year-old male victim who was riding in the backseat of the Corolla. Medics with Murfreesboro Fire Rescue Department

(MFRD) took over life-saving measures. The child was later pronounced dead at the hospital.

The driver of the Corolla, an adult male, was trapped inside the car. MFRD firefighters used hydraulic equipment to free the injured man. An adult female and a 9-year-old male also suffered injuries. The man and woman were taken to the hospital. The female is in critical but stable condition, and the man is in stable condition. The 9-year-old was flown to Vanderbilt Children’s Hospital by a LifeFlight helicopter and is listed in stable condition.

The male driver of the Camry was also injured and taken to the hospital. A male passenger suffered minor injuries. At last check, they both were stable.

Everyone was wearing seatbelts.

The crash remains under investigation by members of the F.A.C.T.

Charges could be forthcoming.