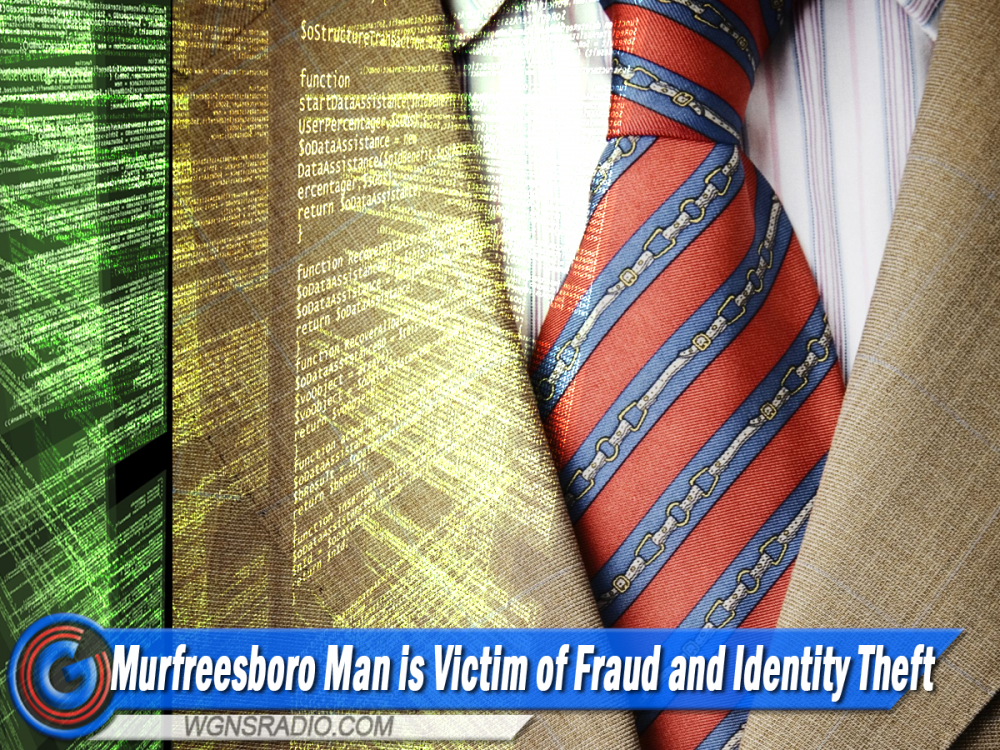 A man in Murfreesboro recently phoned police to detail a fraudulent transaction that took place, after falling victim to identity theft.

The 53-year-old victim discovered his identity had been stolen 3-months ago, but is just now realizing the damage it has caused. Most recently, he was able to track down a $20,800 loan that was acquired in his name. The loan was approved by a company called Ready Capitol, according to a Murfreesboro Police report. Before the company could move forward with their own investigation into the loan, the victim had to file a new police report documenting his discovery.

Identity theft often takes months, if not years to correct. The theft can also delay a victim from getting approved for a car loan, a home mortgage, or even a loan to pay for college. In some cases, identity theft victims have been turned down completely for loans – even years after an arrest was made.

In identity theft, there are typically multiple victims tied to a single name. The actual victim whose identity is stolen; is not the only person impacted by the theft. Also hurt in identity theft are the companies that approve loans for the wrong people, believing a customer is indeed the person they are identifying themselves as; when in reality, the customer is fraudulently using someone else’s identity.

In this most recent identity theft that hit a Murfreesboro victim, an arrest has not been made. Detectives will need more details to get to the bottom of it.