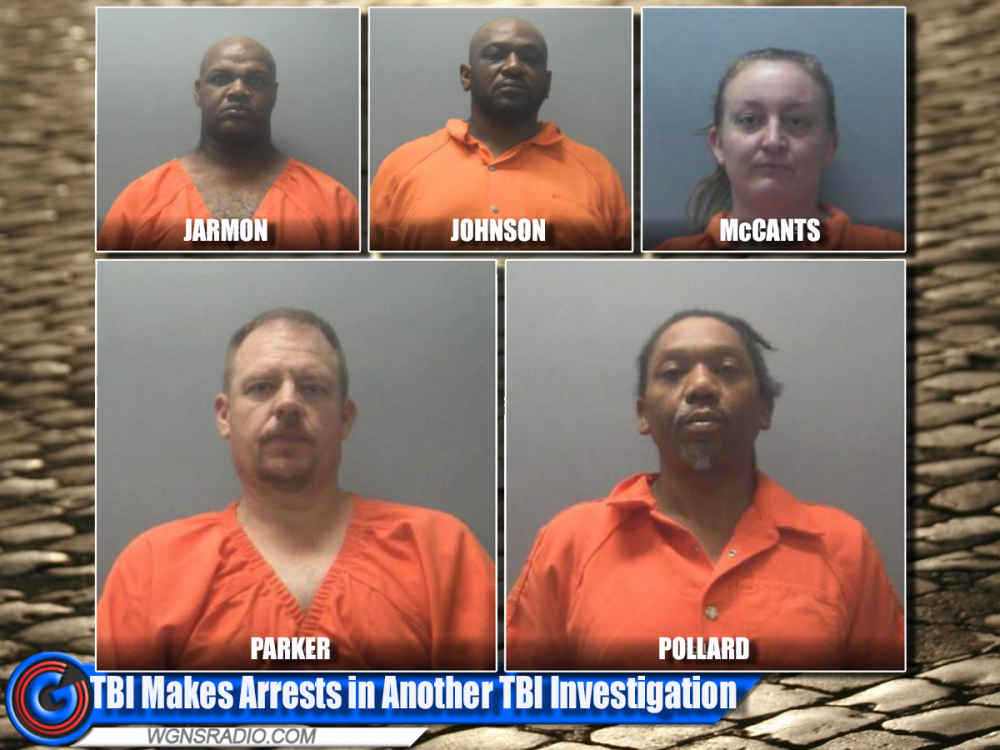 For the 6th time this year, the Tennessee Bureau of Investigation has completed another undercover human trafficking operation, now making almost 60-arrests throughout the 2022 year. This most recent operation took place about 3-hours southwest of Rutherford County.

Over a two-day period beginning on July 14th, as part of an undercover investigation aimed at addressing human trafficking in West Tennessee, authorities placed several decoy advertisements on websites known to be linked to prostitution and commercial sex cases.  The focus of the operation was to identify individuals seeking to engage in commercial sex acts with minors.  As a result of the operation, authorities arrested six individuals, five of whom were booked into the McNairy County Jail.  One individual was arrested on an outstanding warrant in Mississippi and is not listed here.  A seventh individual was cited in lieu of arrest.

Information about human trafficking and TBI’s efforts to address this type of crime can be found online at www.ItHasToStop.com.