One Killed in Saturday Accident on Bradyville Pike in Rutherford County 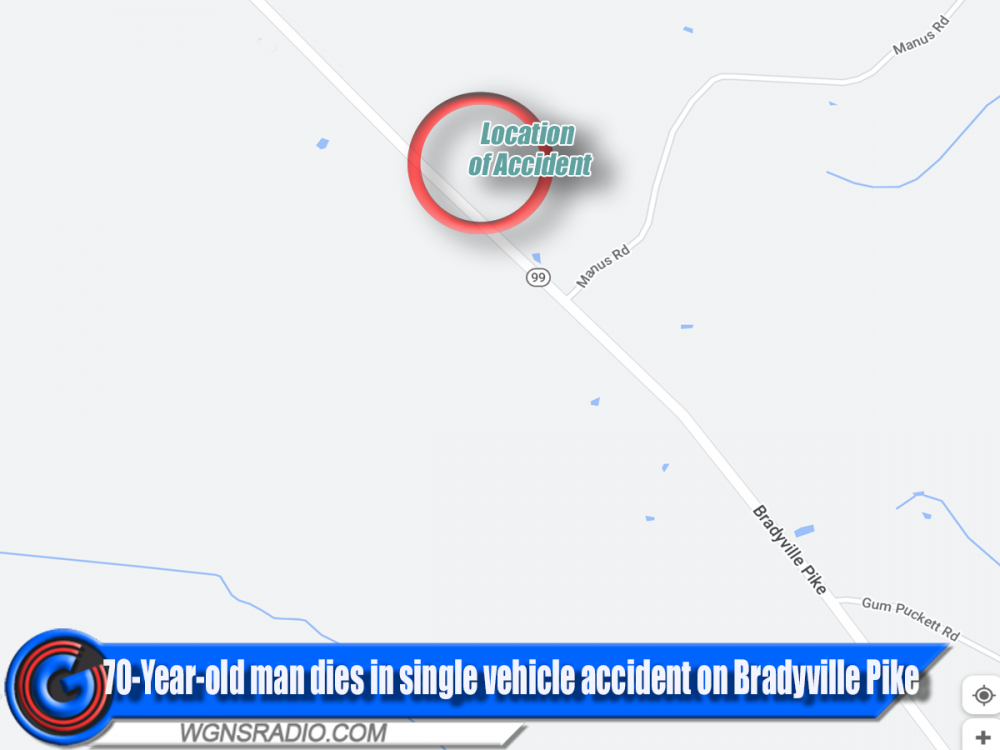 (RUTHERFORD COUNTY, TENN.) UPDATE - WGNS has more information on a Bradyville Pike accident that occurred on Saturday afternoon around 3PM (07/23/22). 70-Year-old Antonio Pena was driving a 2003 Ford Windstar minivan when he ran off the left side of the road, colliding into a culvert. The van came to a rest after hitting a tree near the Bradyville Convenience Center in the 6000 block of Bradyville Pike, close to Manus Road.

Pena, who is believed to have died upon impact, was from Cocotitlan, Mexico, about an hour south of Mexico City.

7.) Rutherford County Board of Education approves one charter school application, rejects another