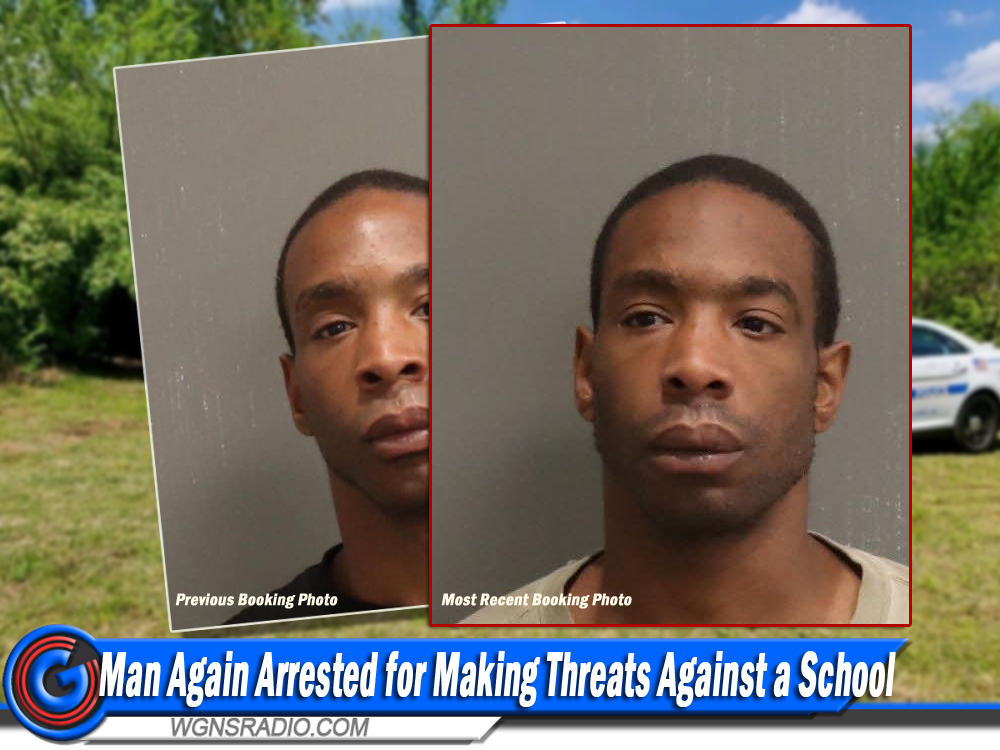 (MIDDLE TN) For the second time this year in nearby Nashville, TN, an investigation by the Specialized Investigations Division detectives has led to the arrest of Stephen Robertson, 31, for making threats against Tom Joy Head Start school on Lischey Avenue in East Nashville.

A concerned citizen contacted police after they saw social media posts by Robertson referencing bombing the school and other acts of violence. He admitted to making the posts. Robertson is charged with threatening mass violence against a school, reporting a false emergency, and being a fugitive from justice out of Hopkinsville, Kentucky, where he was wanted for failure to appear on an evidence destruction charge. He is being held in lieu of $135,000 bond.

At the time of his arrest, Robertson was on probation for his May arrest.

Previous Article: Arrest made in bomb threat that was called into a Nashville school - WGNS Radio