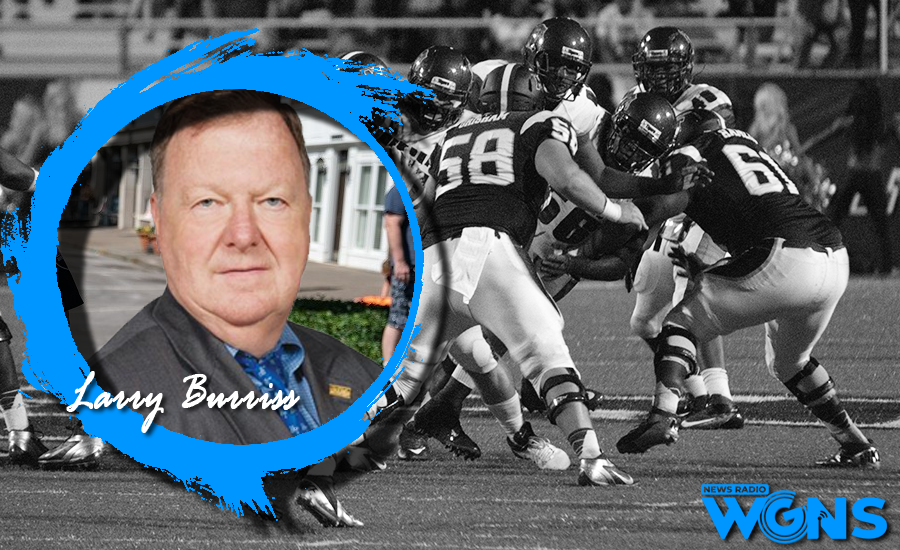 Sports reporting... is it the same as traditional news reporting? In most ways – Yes. However, there are some items that may come out a little differently, although the actual reporting process is the same. In some cases, depending on 'IF' it is an actual news story or 'IF' it's a sports show. With more, here is MTSU Professor of Journalism, Dr. Larry Burriss...

Verbatim of Above Audio Commentary: “Football games are in full swing, and we’re starting to see what kind of season most teams will have. With the first few games we are generally able to tell how a team is going to do for the rest of the year.

But sports reporting is, in many ways, just like any other kind of news, and is supposed to be just like any other kind of reporting: gather the facts, weigh the evidence, write the story. Unfortunately, many fans, particularly those who belong to booster clubs, aren’t at all happy with that procedure, particularly when the team is having a losing season.

Some fans also see a problem with sports commentary. In most news outlets, commentary is labeled just that: the opinions of the writer. And opinions are just that: opinions. They are neither right nor wrong. They are what someone, a reporter or a fan, thinks about a given set of facts.

As in any other area, a sport story is not supposed to give aid and comfort to any side of an issue.  The news outlet is under absolutely no obligation to support the mayor, the Parent-Teacher Organization, or the local football team.

If the booster team is entitled to have its say, then so should be the news organization. After all, it’s the sporting thing to do. - I’m Larry Burriss.”