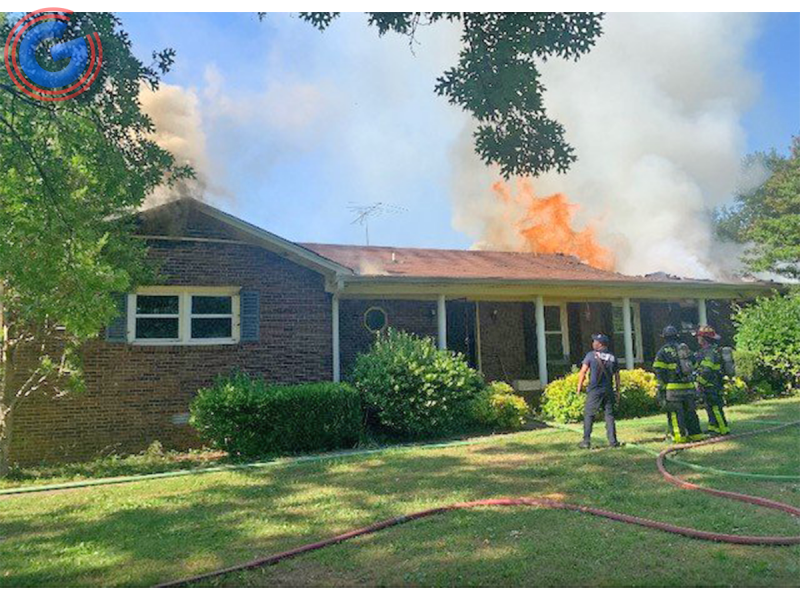 On Monday afternoon, Rutherford County Fire & Rescue and the Almaville Fire Department responded to the area of Baker Road after receiving reports of a home on fire. The first crews arrived on the scene to find flames coming through the roof along with a large amount of smoke.

Firefighters applied water and searched the house for victims, but no one was found inside the home. While firemen were able to extinguish the blaze, the house received severe damage.

The Rutherford County Fire Marshal's Office is conducting a routine investigation into the cause of the fire. No further details have been released at this time.