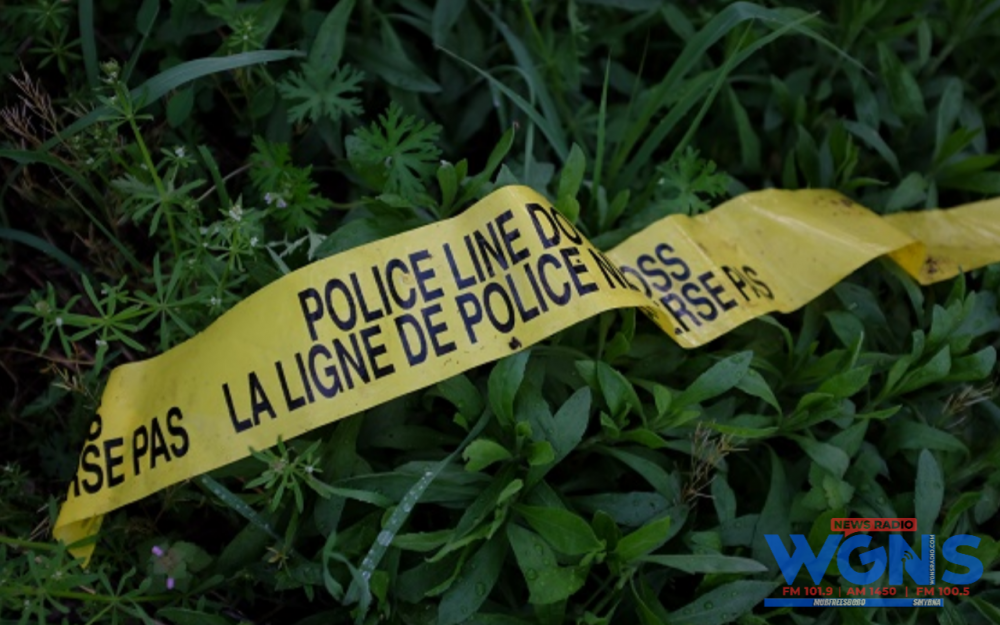 A juvenile was injured in a shooting around 12:45 on Monday afternoon. The Rutherford County Sheriff's Office reports the 16-year-old boy suffered the wounds as a result of the shooting that occurred outside of his Baker Road home.

The teen was treated by paramedics with the Rutherford County Emergency Medical Services office and transported to Saint Thomas Rutherford Hospital. Detectives with the RCSO Criminal Investigations Division were still processing the scene of the crime on Monday evening. The case remains under investigation.

Other News Headlines from WGNS RADIO:
1.) Fireworks Continue to be Fired in Murfreesboro, Despite the Ordinances that Don't Allow It
2.) Early Voting Gets Underway this Friday, July 15, 2022
3.) Two injured in Monday shooting on I-840 in Rutherford County, TN
4.) TBI Charges Firefighter in Waverly, TN with Arson
5.) Housing Protest in nearby Nashville, TN
6.) The price of Gas this week in Rutherford County, TN
7.) The Taste of Rutherford event will feature lots of food and local beer