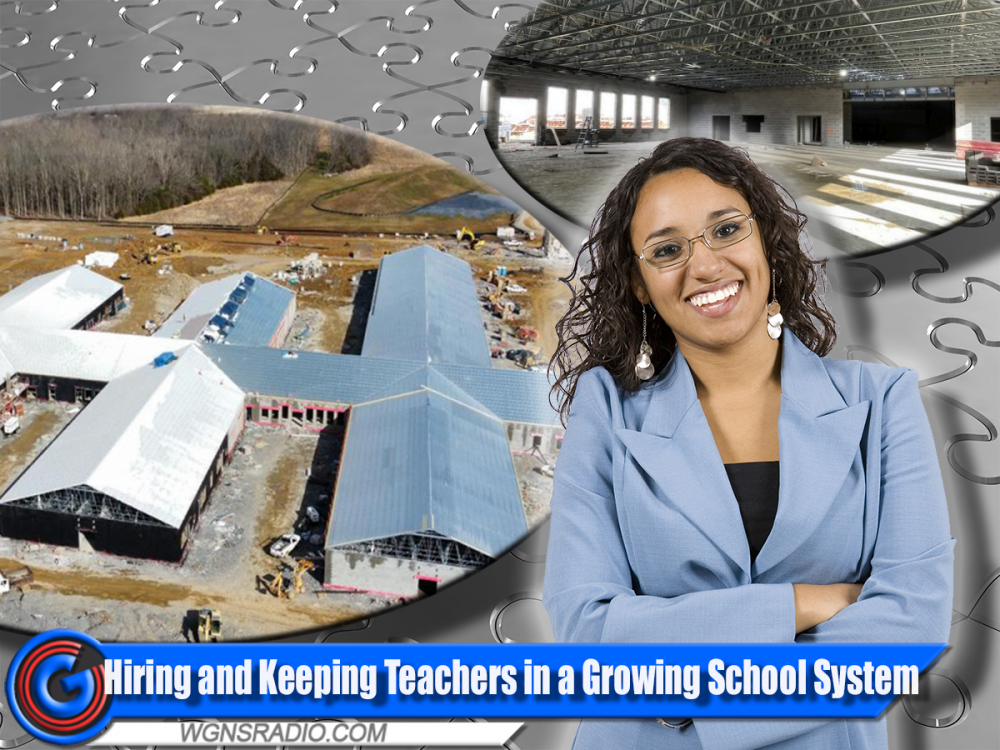 As the job market grows more competitive, businesses are finding it tougher and tougher to hire and retain staff. The issue impacts not only companies, but also school districts, which is why schools have had to grow more creative in hiring and retaining teachers.

Some school districts across the country are even offering housing for educators at deeply discounted rental rates as a job perk, sometimes charging 75% less than normal apartment leases. WGNS spoke to newly hired Rutherford County Schools Director Jimmy Sullivan about hiring and retaining teachers and asked if the local schools have ever considered educational housing...

The Rutherford County School System is expected to have about 50,000 students enrolled in the upcoming 2022-2023 school year. With such a robust student body, some teachers are coming out of retirement, while still receiving their retirement benefits...

A salary study will soon get underway that could lead to increased pay and incentives to become an educator...

The county schools continue to look for land in the Blackman area to build future schools on. Of course, Blackman is not the only area that has seen continued growth - -  the population is increasing throughout Rutherford County. WGNS will continue to keep listeners up-to-date on county school growth, building plans and more.

1.) Gas Prices in Rutherford County are Down an Average of 0.37-Cents

2.)  One killed in Saturday accident in Rutherford County