Center for the Arts Presents The Savannah Sipping Society 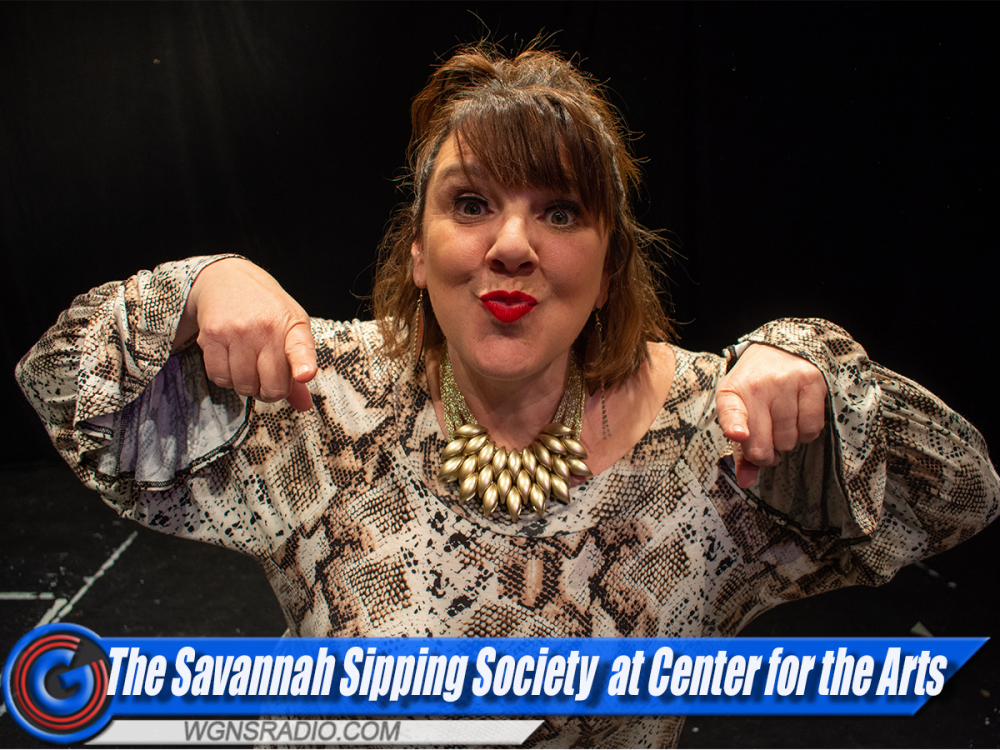 MURFREESBORO, Tenn. – The Savannah Sipping Society, a laugh-out-loud comedy, is getting a do-over at The Center for the Arts starting August 19 and running through August 28.

When Covid-19 hit, the Center transitioned its live indoor theater performances to outdoor venues.  But, like many things in 2020 and 2021, things didn’t quite go as planned.

“The Savannah Sipping Society, which debuted in May 2021 at Cannonsburgh Village, was our first attempt at producing live, outdoor theater for adults since the shut down,” says Patience Long, Executive Director.  “We had sold-out all performances of The Savannah Sipping Society but, due to weather, canceled the final shows, which was a huge disappointment for ticket holders, cast and crew.”

The Center’s current season, which has transitioned back to indoor performances, includes many of the shows originally scheduled for 2020.

“Because of all the shifting and restructuring of our 2020 season, we had an opportunity to add this hilarious show,” said Mark David Williams, Artistic Director. “It was such a hit with audiences and didn’t get its full run, so I knew we had to bring it back. It’s one of the funniest scripts I’ve ever read.”

Tickets start at $16 and are currently on sale at boroarts.org, by calling 615-904-ARTS (2787), or at the Center for the Arts Box Office, 110 West College Street, in downtown Murfreesboro.

Described as The Golden Girls meets Steel Magnolias, the play features four unique Southern women, all needing to escape the sameness of their day-to-day routines, who are drawn together by Fate – and an impromptu happy hour – and decide it’s high time to reclaim the enthusiasm for life they’ve lost through the years. Hilarity ensues as they encourage each other to try new things like Salsa dancing and role-playing.

ABOUT THE CENTER FOR THE ARTS:
The mission of The Center for the Arts is to enhance the quality of life in our community by providing cultural and economic enrichment through the arts.

The Center for the Arts opened to the public on December 1, 1995, and was originally funded by the City of Murfreesboro and Rutherford County. In 2008 The Center became a non-profit 501(c)3 organization and now depends on the generosity of the public for funding. Since it’s opening, the Center for the Arts has been presenting theatrical productions, visual art exhibitions, music concerts, dance performances and educational classes.