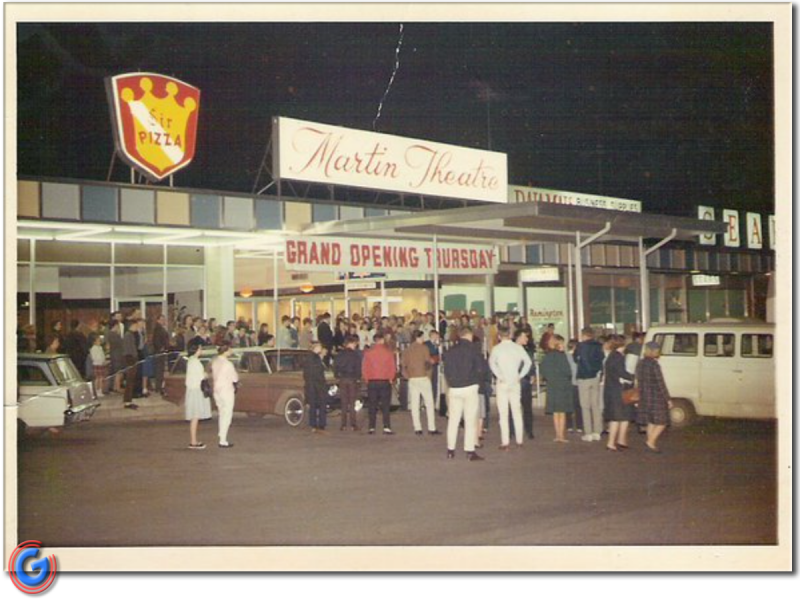 (MURFREESBORO, TENN.) Premiere 6, the only locally owned movie theater in Murfreesboro, has been undergoing some major renovations - many of which started towards the latter half of last year… That was General Manager Shelby Brantly. At the start of 2022, those updates and renovations continued…

The local movie theater in Jackson Heights Plaza on NW Broad Street has continued to serve moviegoers throughout their renovation period. Premiere 6 is in the same area as Toot’s at the corner of Broad and Medical Center Parkway.

Brantley told WGNS the renovations continue… Customers will also be able to buy tickets and concessions in the same transaction, instead of having to buy tickets at one location and food or candy at another… They are also adding new food items in the near future…

The movie theater has the longest running history of theaters in Rutherford County, first opening as Martin Theatre 55-years-ago in 1967... In 2001, local owners took over operations and changed the name to Premier 6.

As far as a timeline for all the interior renovations to be completed…Renovations to the exterior of the theater and the entire Jackson Heights Plaza are expected be complete by the end of the year.

Again, locally owned and operated Premiere 6 has remained open throughout their renovations and are open now. Stop by and see a movie and check-out all the changes!