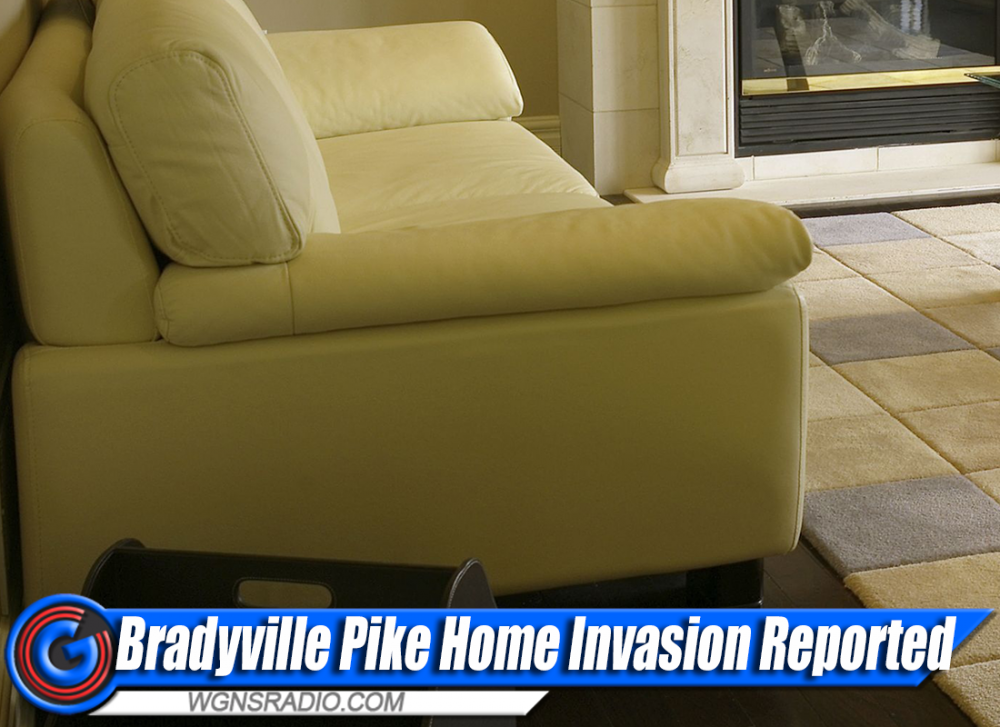 UPDATE - MURFREESBORO, TN – WGNS now has more details on an alleged home invasion that was reported by a Bradyville Pike man in Murfreesboro... We originally reported that the victim was fast asleep when he was awakened by an intruder. That intruder was described as a black male in his mid-twenties who was armed with a shotgun. The reported victim told police the man was wearing a blue and red jacket.

According to the preliminary report that was filed with the MPD, the intruder made his way into the sleeping victims home by breaking into his back door. Once inside, the armed bandit awakened the victim, stole his cellphones and an unknown amount of cash. After exiting the house, the robber fled the scene in a newer model Chevrolet Camaro that was yellow in color. As the case was further investigated, some of the details have changed.

On Friday (09/16/22), WGNS learned that a Murfreesboro detective has since conducted five follow-up visits to the neighborhood after the alleged home invasion. Furthermore, the detective has spoken with the victim multiple times and according to updates from the MPD, “The victim said there was no forced entry into the home and no money was taken.”

Upon learning more about the car that was reported to be used as a getaway vehicle, WGNS has confirmed through Public Information Officer Larry Flowers, “the victim told police he saw the car prior to the intruder entering his home and afterwards, however, he never saw the intruder get in or out of the car.” Flowers confirmed, “This is an isolated incident.”