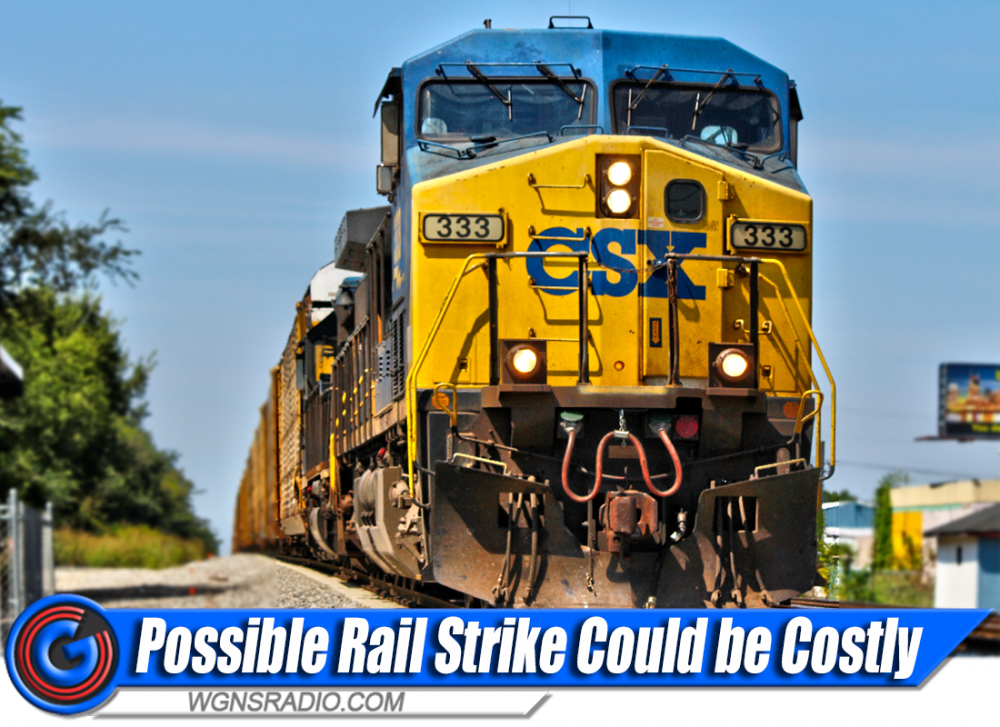 A possible railroad strike is already affecting supply chains in Middle Tennessee. CSX, which travels directly through Rutherford County, has stopped transporting hazardous materials after two unions, representing more than 50-thousand workers, have threatened to walk off the job on Friday.

President Joe Biden has spoken with union leaders and the heads of railroad companies, as have cabinet officials, including Labor Secretary Marty Walsh. Right now, there is a push to find an agreement between railroads and unions before the railway workers go on strike.  CBS News Correspondent Kris Van Cleave reported...CSX, the company that operates the rail-line that goes through Rutherford County, often picks up freight in places like Smyrna, Tennessee before heading through Murfreesboro and further South to Southeast (See CSX map through parts of Rutherford County by scrolling down). According to CSX, the company serves 23 states, the District of Columbia and two Canadian provinces. The network connects major metropolitan centers in the eastern United States.

Founded in 1827, CSX currently employees approximately 25,000 people. That number sharply increased as COVID Pandemic numbers decreased in 2021. Between 2019 and 2021, CSX reportedly had less than 20,000 workers. 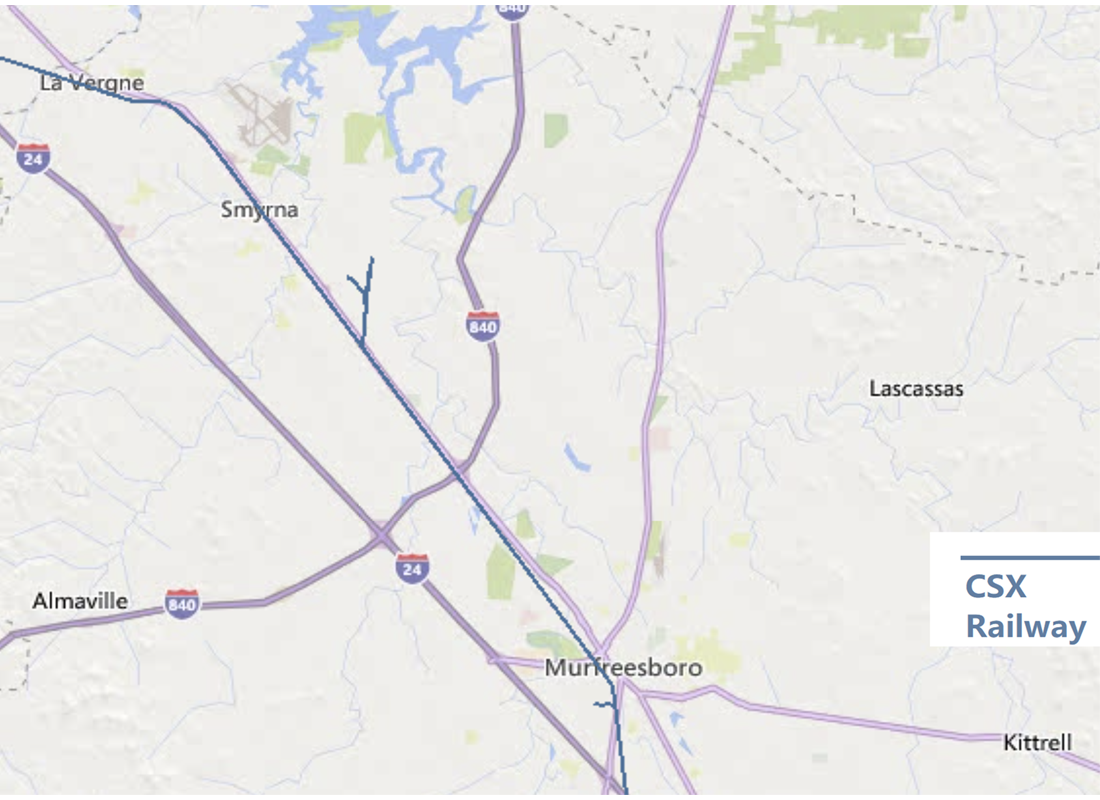 A report by the Association of American Railroads estimates a shutdown could cost the U.S. economy more than two-billion dollars per day. Nashville, a national freight hub, acts as an exchange point for companies across the U.S. There, goods are loaded from trains to trucks or vice-versa, before being distributed elsewhere.