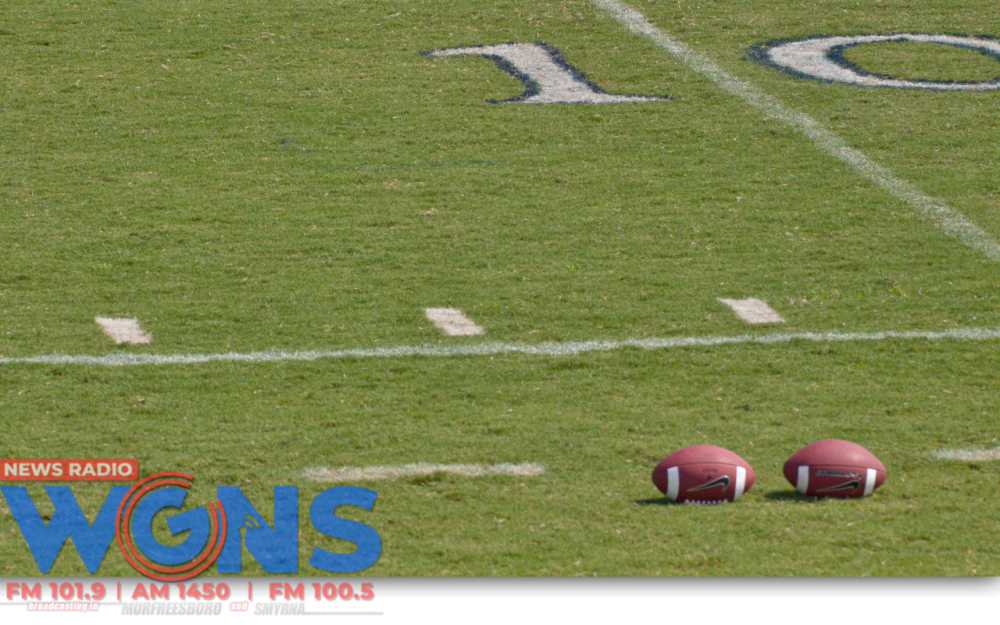 (SMYRNA, TN) Smyrna High School will be enshrining three individuals and two teams into their athletic hall of fame on October 15, 2022. Philip Shadowens and Pierre Lyons will be inducted for their achievements as coaches. Danny Brewer will be inducted for his longtime efforts as a contributor to Bulldog athletics. The State championship bowling teams from 2009 and 2011 will also be inducted. Ceremonies are slated to begin at 10:30am on Saturday, October 15 in the Smyrna High School auditorium. Below is a brief rundown on the three individuals to be remembered for their actions that greatly benefitted Bulldog athletics.

PHILIP SHADOWENS - A 1985 graduate of Smyrna high school and standout football player, Shadowens became a volunteer assistant football coach at Smyrna in 1987. After becoming the head coach in 1994, Shadowens ushered in a new era of Bulldog excellence on the gridiron. Walking the Smyrna sidelines for 14 seasons, “Coach Shad” orchestrated countless “big” wins and helped Smyrna become the first public school to win back-to-back state championships in the TSSAA’s highest classification. State Championships in the 2006 and 2007 seasons are just a part of an unforgettable legacy in becoming the Bulldog’s all-time leader with 113 career coaching wins.

DANNY BREWER - A member of Smyrna High School’s class of 1985, Brewer was a member of the Bulldog baseball program in 1983-85. Since graduation he has continued to support his alma mater in many ways. As a sportswriter for different local publications, Brewer has kept the Bulldogs in print since 1994 ensuring coverage of the purple and gold was present. Beginning in 2000, he became a part of the Smyrna High School swim team. Acting as a meet official, booster, and member of coach Tony Trumphour’s support staff, Brewer is still a part of Smyrna High swimming. From 2008 through 2013 Brewer was a summer coach for Smyrna High School baseball feeder teams and was booster club president for Smyrna High Baseball from 2012-2014. Through his business, Dr. Automotive, Brewer has sponsored many different sports and events since 2004. Always an ambassador for Bulldog athletics, Brewer is purple and gold at heart. 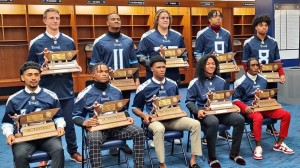