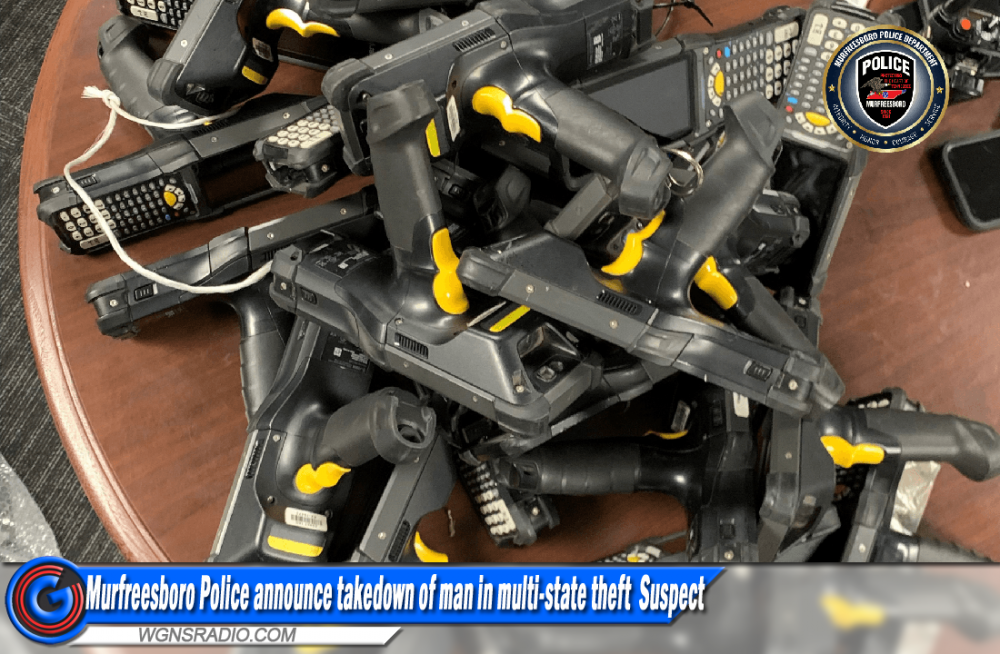 Scroll down to see another photo

Anthony Canales, 34, of Brooklyn, New York, was arrested by Nashville Airport Police on Tuesday November 29.  MPD detectives provided a surveillance photo to BNA Police who confirmed Canales had been in the airport, his flight schedule and rental car company.  He was taken into custody with assistance from MPD and the Hendersonville Police Department after returning the rental car.

Murfreesboro Police Detective Ray Worden developed Canales as a suspect in a theft of $14,000 worth of handheld scanners from Kroger on Old Fort Pkwy. on Nov. 27.  Another theft was committed at Lowes Home Improvement also on Old Fort. The investigation revealed Canales may have been committing these type crimes throughout the country over the last year and a half.  He has been investigated by Homeland Security Field Offices in Florida, Cincinnati, and Georgia.

“This is a significant arrest,” Detective Worden said. “Canales has been wreaking havoc all across the country.” Canales will fly into cities, rent a vehicle, stay for three to four days, and steal handheld scanners from major retailers like Kroger, Lowes, and Target. “The scanners are used for barcoding, inventory, and click lists, are usually wiped clean and shipped and sold across the country and overseas,” Worden said.

Middle Tennessee officers confiscated more than 100 handheld scanners attempting to shipped to Kissimmee, Florida via UPS, and two scanners from Canales’ carry-on luggage. Since July, the lost to retailers is estimated to be more than a half-million dollars.

MPD’s investigation is ongoing, other charges are pending.

Canales was taken to the Sumner County Jail where he’s being held without bond.  A hold has been placed on him to be brought to Rutherford County Jail, for active warrants in Murfreesboro, upon his release.

The MPD noted: Any other retailers that have seen a theft in handheld scanners can contact Detective Worden at 629-201-5637. 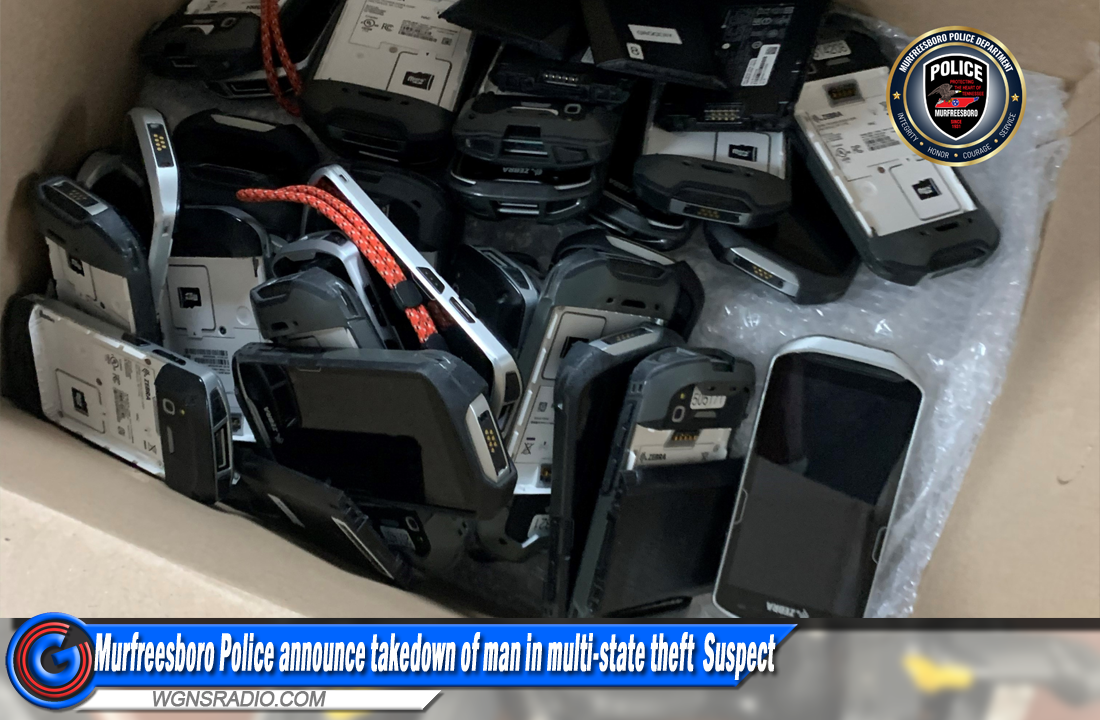 DISCLAIMER: All suspects in the above news article are presumed innocent until proven guilty in a court of law. The arrest records or information about an arrest that are published or reported on NewsRadio WGNS and www.WGNSradio.com are not an indication of guilt or evidence that an actual crime has been committed.