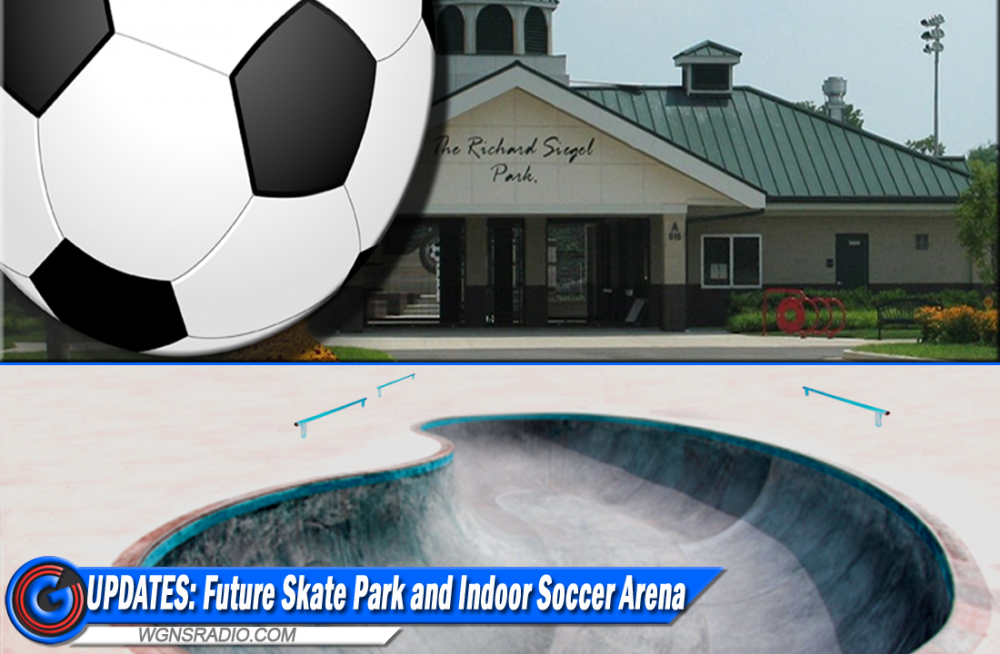 (MURFREESBORO, TN) The future skatepark that will soon be introduced to Murfreesboro is inching closer to reality…. That was Murfreesboro Parks and Rec. Director Nate Williams. The cost of the skatepark is expected to be approximately $800-thousand.

INDOOR SOCCER IN MURFREESBORO - In other parks and recreation news for Rutherford County, the parks director announced the new indoor soccer arena being built at the Siegel Soccer Park is nearing completion… The soccer park is directly off of Highway 231 North near the VA Hospital Campus.