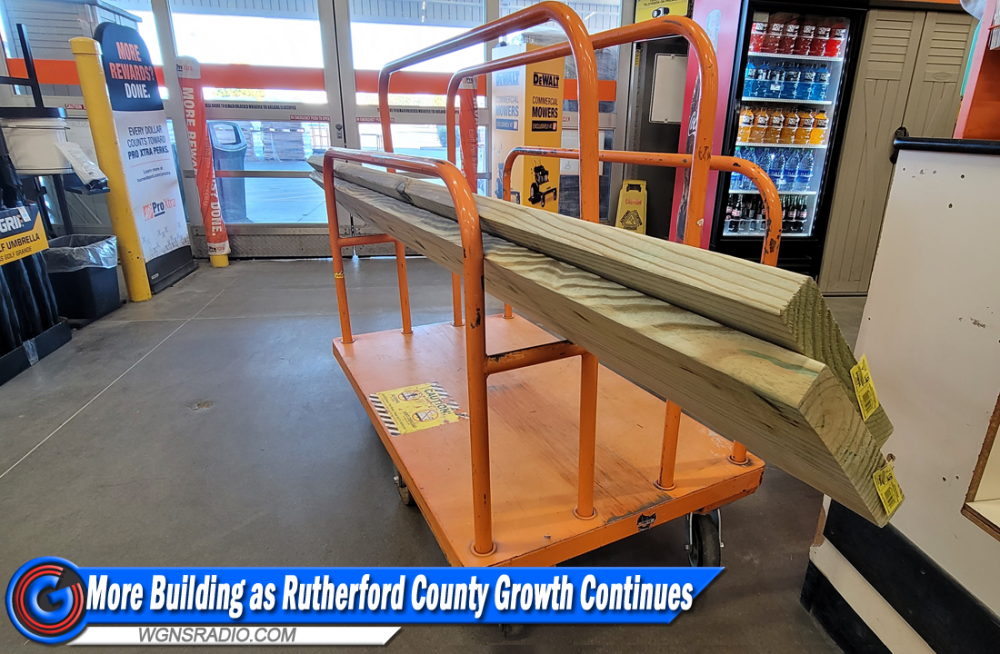 (Rutherford County, TN) Rutherford County has grown by over 88-thousand residents since 2010, which equals a 12-year growth rate of more than 30%. With the population growth comes an increased need for housing. Murfreesboro City Manager Craig Tindall said the supply of housing has not been able to keep up with the growth, which is one reason we are seeing more apartments and condominiums…Tindall told WGNS the city has been cautious with zoning for high-density housing… The City Manager confirmed areas around Medical Center Parkway and the Murfreesboro square make sense for higher density housing, which is one reason there has been an increased interest by developers in building condominiums and apartments in those areas.

A past study by the University of Tennessee suggests Rutherford County will likely be named the third largest county in the state by year 2050. Currently, that title is held by Knox County, which is where Knoxville is located.