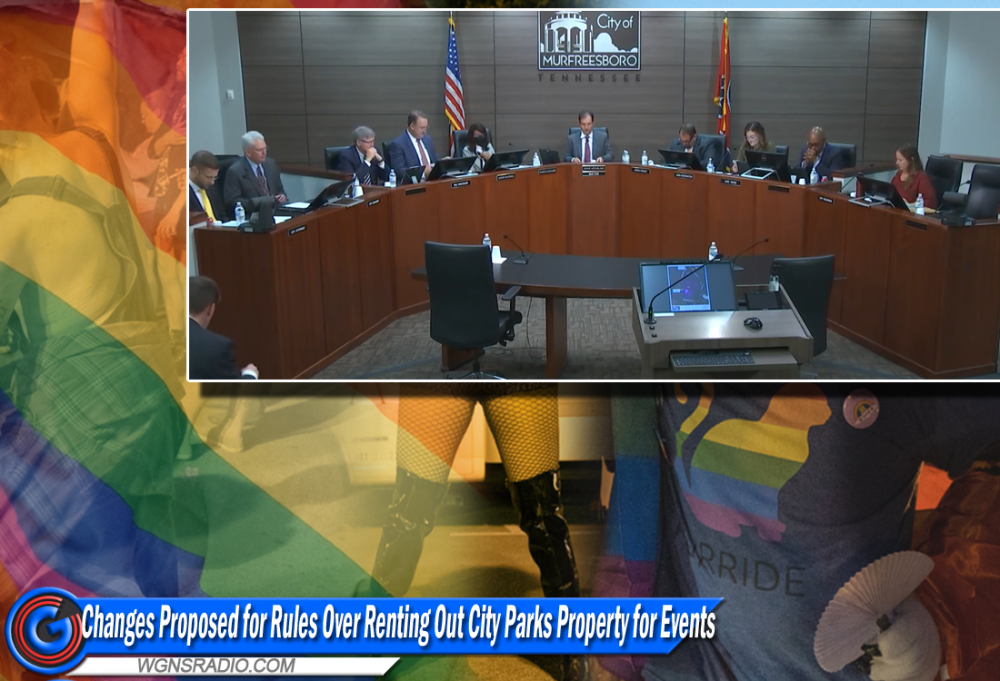 (MURFREESBORO, TN) An event that was held at Cannonsburgh Village earlier this year has evidently raised eyebrows of multiple residents in Murfreesboro, which led to emails and letters being sent to City Council members. The letters and emails were complaints over what many have called crude and offensive behavior in front of children and teens. Complaints revolved around performances at the BoroPride 2022 Festival that took place at Cannonsburgh in September, a City of Murfreesboro property that is overseen by the Parks and Rec. Department. Local resident Peter Demos was on WGNS in recent months and stated…

After the BoroPride Festival took place this past September, a letter was sent to the organizers of the event that suggested the city would revoke future permit requests, which reportedly led to more letters being sent to council members. The secondary letters and/or emails were from supporters of BoroPride and many said the accusations of inappropriate behavior in front of children or teens at the festival were false.

The situation has now led the Murfreesboro City Council to look into changing policies on what is allowed and not allowed on city property that is rented-out by local residents or organizations. At a December 1st City Council Meeting, Murfreesboro Mayor Shane McFarland stated… McFarland said the council will work with City Manager Craig Tindall to decide on future rules or regulations over what is allowed and not allowed on city owned property that is rented to groups or organizations for events, parties, celebrations or festivals… Council Member Austin Maxwell said… No changes in policy for events on city owned property has been released at this point, but WGNS will continue to follow this story.