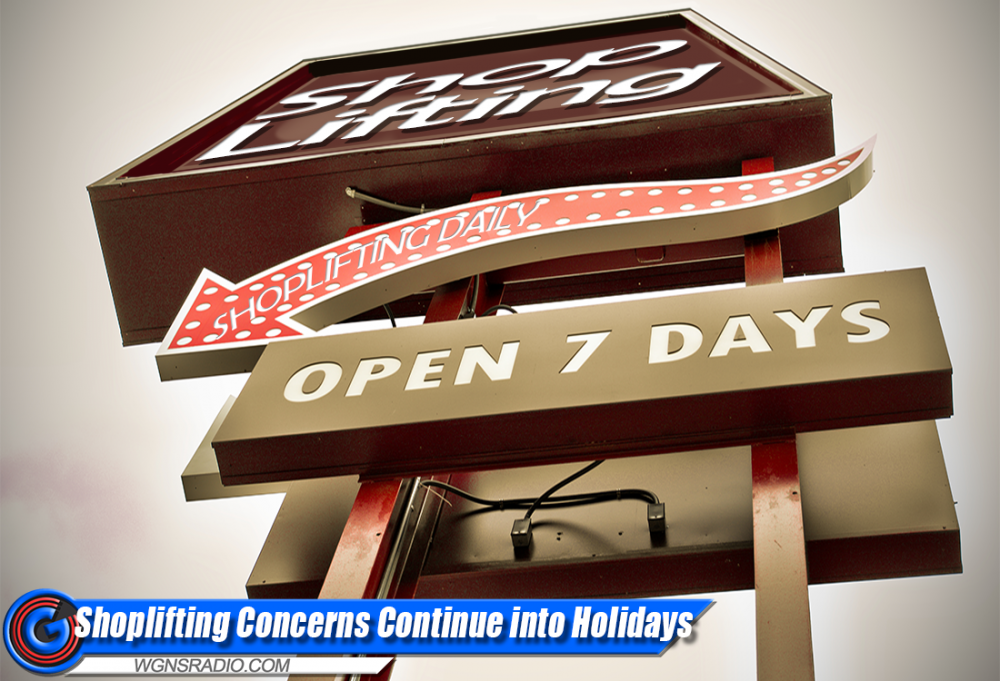 (MURFREESBORO, TN) Shoplifting continues to be a costly problem for area retailers in Rutherford County. In Murfreesboro, the Chief of Police and the Mayor have been in contact with some of the larger stores to discuss their concern over shoplifting.

As for catching shoplifters, Murfreesboro Police Public Information Officer Larry Flowers told WGNS news… When you hear news stories about suspects grabbing several thousand dollars’ worth of merchandise and getting away with it - - chances are good they’re not actually getting away with it… That was MPD Chief Michael Bowen who told us that shoplifters are usually caught on camera. When the shoplifter is finally arrested, they are often tied to multiple theft cases that were also caught on camera; meaning they usually face multiple charges upon their apprehension.

If you’re a store owner or manager, there are things you can do to deter shoplifters. Lt. Clayton Williams stated… Since October 1, 2022, there have been 307 theft cases reported in Murfreesboro.