Another Whataburger Coming to the 'Boro 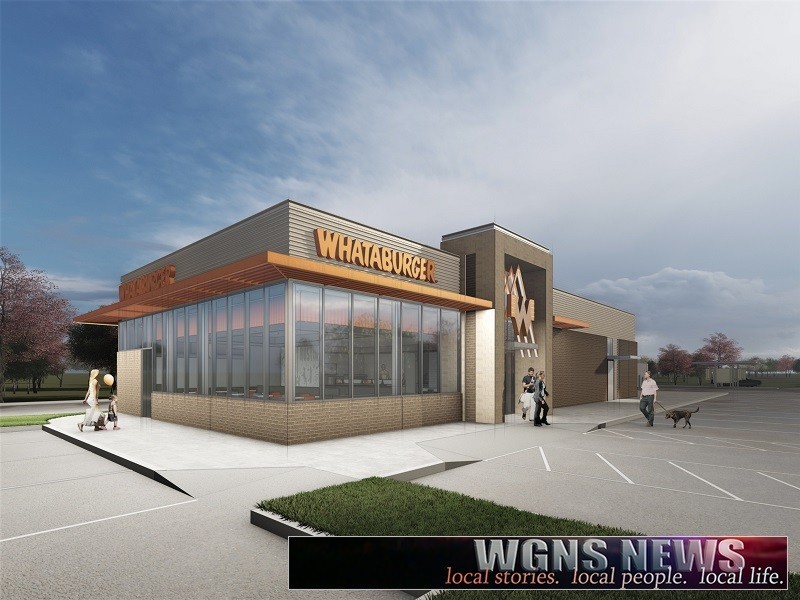 With anticipation growing over the opening of Whataburger at 1835 Old Fort Parkway in Murfreesboro and a second at 360 West Sam Ridley Parkway in Smyrna, the company has announced another future Rutherford County location.

In an announcement of the third Nashville-area location in Lebanon opening Monday, Whatburger revealed mid-2023 plans for a third location in the 'Boro at 1944 Memorial Boulevard. That third eatery will be near Walmart and the Murfreesboro Airport.

The Old Fort Parkway and Smyrna locations are anticpiating an opening date announcement soon. The Memorial Boulevard location will bring the grand total to three stores in Rutherford County between now and the end of 2023.

ABOUT WHATABURGER
Whataburger has focused on its fresh, made-to-order burgers and friendly customer service since 1950 when Harmon Dobson opened the first Whataburger as a small roadside burger stand in Corpus Christi, Texas. Today, the company is headquartered in San Antonio with more than 890 locations across its 14-state footprint and sales of more than $3 billion annually.