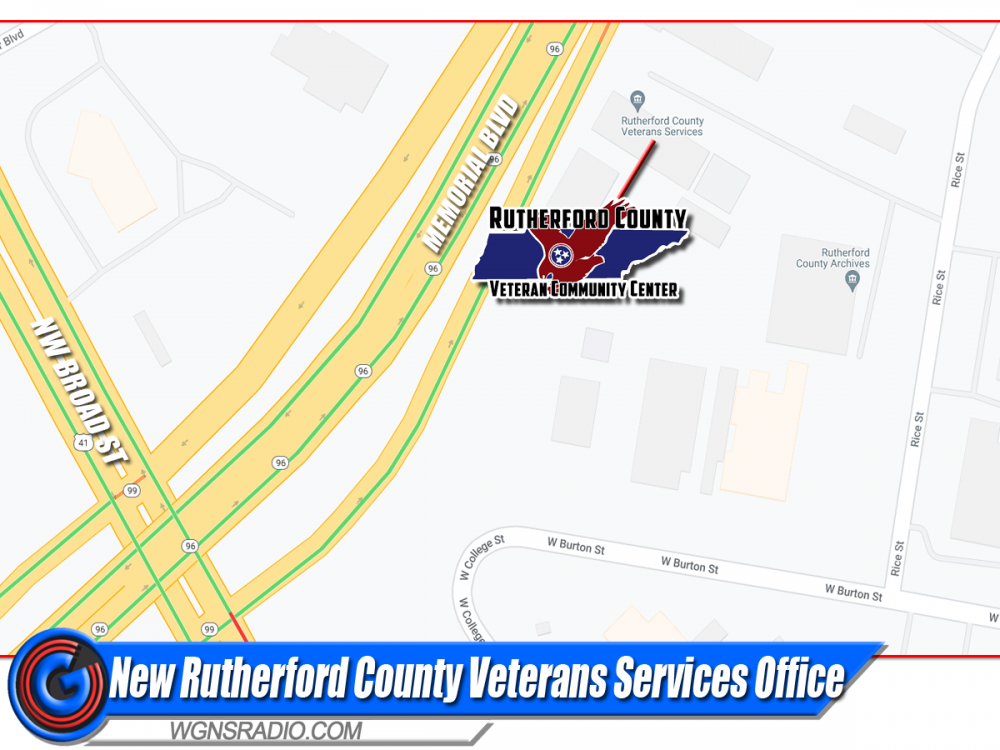 WGNS took a look at two of the larger wars from years past to get a better idea of how many war-time veterans are still alive in 2022 – and the numbers may surprise you.

WWII: Today, 1.08% of the 16-million Americans that served during World War II are still alive. That percentage equates to 174-thousand WWII Veterans who are still surviving. A total of 291,557 died during WWII.

VIETNAM: During Vietnam, over 9-million Americans served on Active Duty throughout that time period and up to 3.1-million service members actually went to Vietnam or neighboring areas during the war. There were a total of 58,220 fatal military casualties during the war.

WGNS was able to verify specifically in Tennessee, there are nearly 160-thousand Vietnam Veterans who are still alive today, according to World Population Review. But the number of surviving Vietnam era Veterans is starting to see a steep decline. Brian Ross, Executive Director of the Rutherford County Veteran Community Center stated… Grimaldi told WGNS that thousands of Vietnam Veterans have never sought their benefits, but some are visiting the new Veterans Center in Rutherford County for the first time…

If you’re a Veteran and would like to learn what benefits you are eligible for, visit the new Rutherford County Veterans Services office next to the County Archives building at 439 Rice Street in Murfreesboro. You can also call the office at 615-849-5711.

7.) Sheriff’s Office: Have you seen this SUV? And Beware of Scammers Acting Like Deputies!