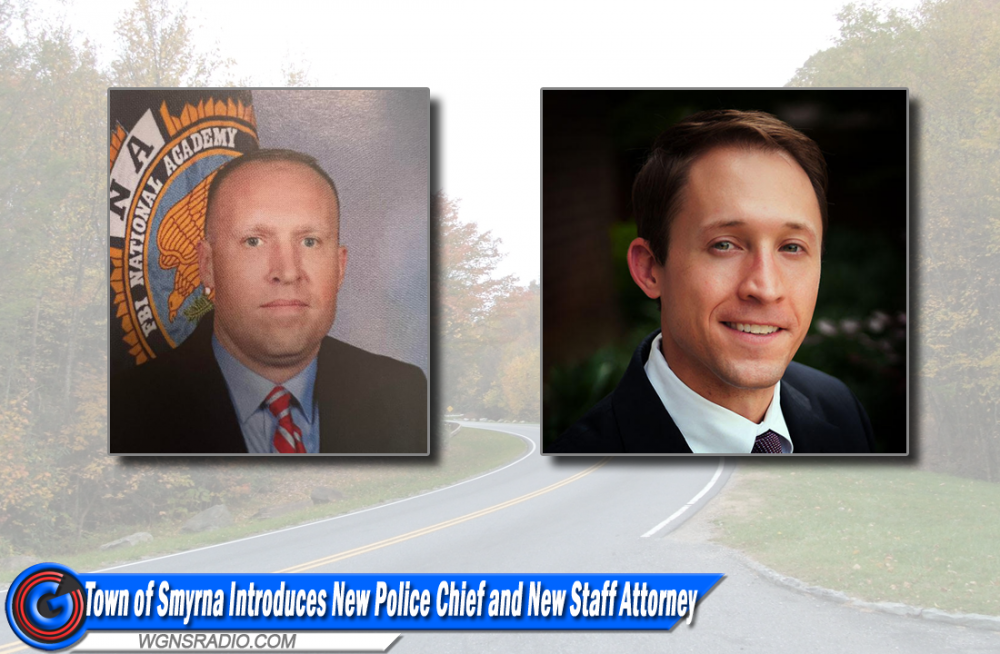 SMYRNA, Tennessee—Brian D. Hercules, Town Manager, announced Jason King has been hired as a staff attorney. King assumed the position in his new role for Smyrna on November 29th.

King will work within the Town Attorney’s Office under the direction of Town attorney, Jeffrey L. Peach, performing in-house counsel functions. “Jason brings extensive knowledge and will be a great addition to our team,” stated Peach.

Prior to joining the Town of Smyrna, King worked as an attorney in private practice for thirteen years. He became a partner at Kious, Rodgers, Barger, Holder & King, PLLC in 2015.

King holds bachelor’s degrees in Arts in Religion and Science in Philosophy from Belmont University. He earned his Juris Doctor from the University Of Mississippi School of Law. “I am happy to join the team at the Town of Smyrna. I consider it a privilege to serve the town in this capacity.”

The police chief will be tasked with leading the police department, oversee department operations, develop procedures and programs to increase safety, and provide consultation to the Town Manager, Mayor and council members. “Smyrna is a rapidly growing community,” noted Hercules.  “It is essential that we have a police chief dedicated to serving our community with vision.  Irvin’s education and experience will allow him to effectively lead our police department and champion our community safety.”

Prior to joining the Town of Smyrna, Irvin worked with the Chattanooga Police Department serving as the Assistant Police Chief from 2017 until his retirement earlier this year.  Over the past twenty-five years he worked his way through the ranks of the Chattanooga Police Department serving as director of training, lieutenant in internal affairs, patrol supervisor, sergeant in internal affairs, property crimes investigator, major crimes investigator, school resource officer and patrolman.